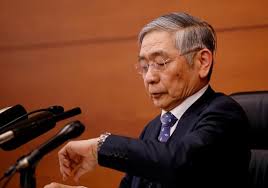 With the BOJ chasing a 2% inflation target and inflation set to be downgraded it follows that super-easy monetary policy from the Bank remains in place, if not even easier. At the margin a yen negative.
Invest in yourself. See our forex education hub.