Next week a big one for central banks - BOJ, BOE, Fed

A heads up for a packed monetary policy week ahead.

Yesterday we got the ECB to whet our appetite and next week brings another big three
There will be previews ahead, for now though some quick thoughts on the BOJ:
The preconditions are there for further easing from the Bank of Japan.
Will they? Given the ECB move and the expected Fed move its hard to think they will not.
Will it do any good? I'll leave that to the economists. 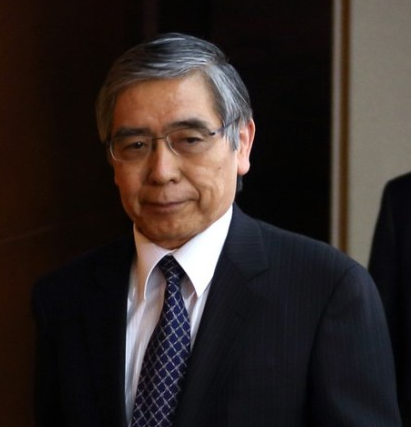