RBA November meeting minutes due this week - preview (spoiler, don't expect too much)

Since the meeting we've had the latest Statement on Monetary Policy, which updated the RBA's economic forecasts, and gave the RBA an opportunity to add further to its outlook. Which means, in a nutshell, the minutes should not be looked to for much in the way of surprise.
The RBA is on hold for now but with an easing bias. The next meeting is December 3, with expectations it'll be on hold. This has been muddied by the latest employment report, which showed a rise in the unemployment rate and a fall in job numbers, but the response has been one month's numbers will not be enough to prompt a pre-Christmas rate cut from the RBA. Still, December is a live meeting, though.
After December the next meeting is February, there is none in January. There are expectations for a cut in Feb. 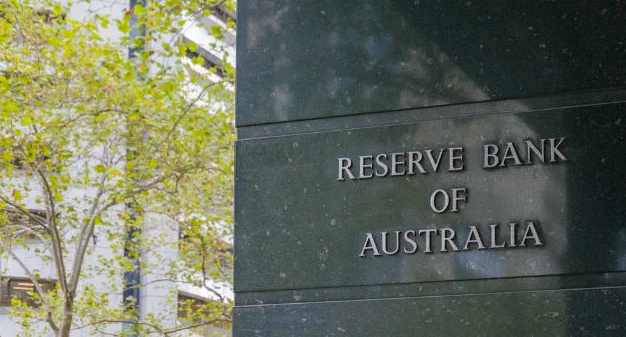