Comments from ex-RBA monetary policy board official John Edwards reported by Bloomberg (may be gated).

In brief Edwards says:
That is, he says:
Its a "tactical" decision says Edwards, leaving the Bank scope to react if the economy sours:
Edwards also weighed in on the Federal Reserve:
--
RBA meet on July 6. Last week saw a cascade of analyst expectations against switching to the November '24 bond as per Edwards above.
And, for a further preview, this from Giles is great: 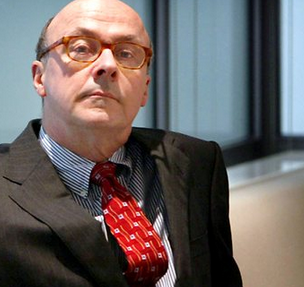