SNB's Jordan says they have intervened in forex market

We know they're between a rock and a hard place and have been in the market previously to "smooth" since the Jan 15 debacle but this very public stance/intervention will be intended to frighten a few traders off or at least think twice. 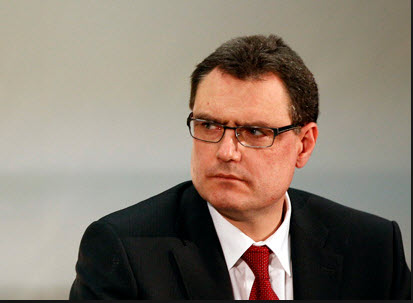 SNB boss not be a happy man right now