Six things we learned from Powell and the FOMC

What are the key messages: 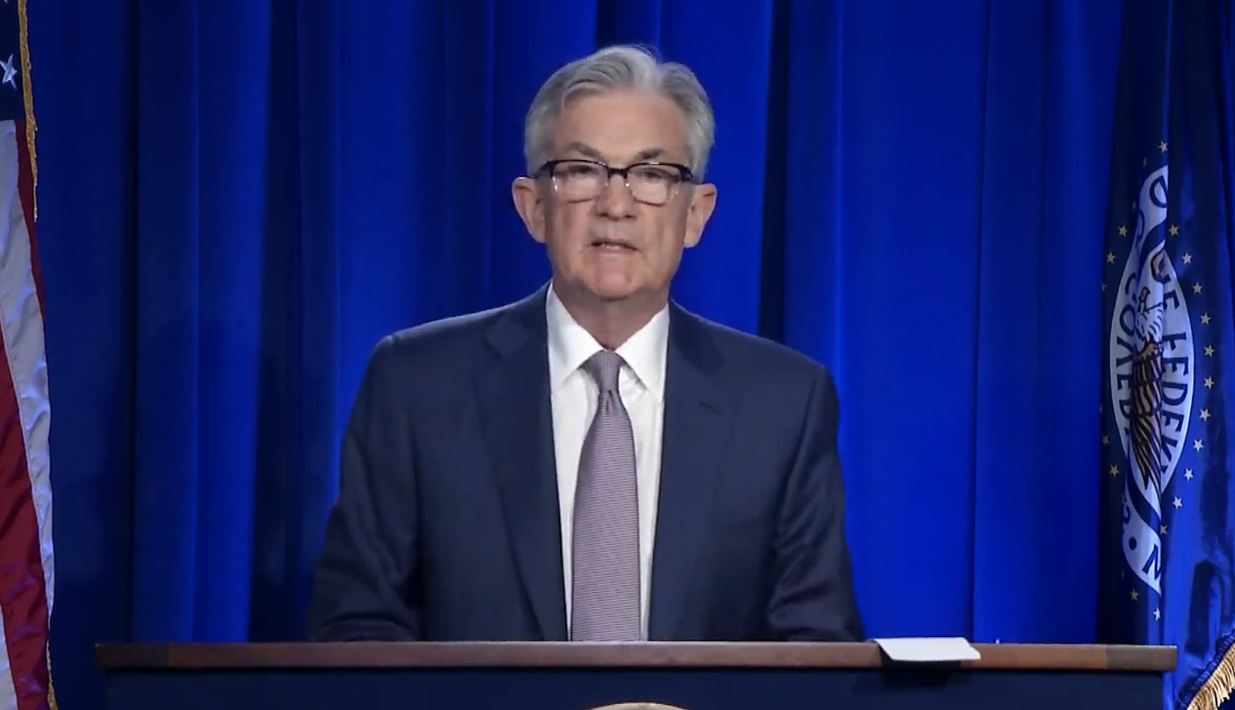 QE pace solidified at a high level
In terms of action, this was the lone move and it was a dovish one. The Fed has tapered Treasury buying from $300B/day to $4B/day since March. There was no sign the taper would be stopping but the Fed revealed that "over coming months" it will buy at the current pace, which is $120B/month of Treasuries and MBS combined. Compared that to $40B/month in QE3 and you get the picture.
Forcefully. aggressively and proactively
"We will continue to use our powers forcefully. aggressively and proactively," he said. That was one of the stronger statements and it highlights the broader stance.
Rates low forever
The dot plot goes out to the end of 2022 and all but two of the dots are still on the floor at the end. Powell put that into plain english when he said,