Westpac says the RBA might increase its QE bond-buying, not taper

Westpac note in response to the deteriorating economic position in Australia due to ongoing and expanding lockdowns.

On implications for the RBA:
When this is all over I hope someone buys this guy a beer or three 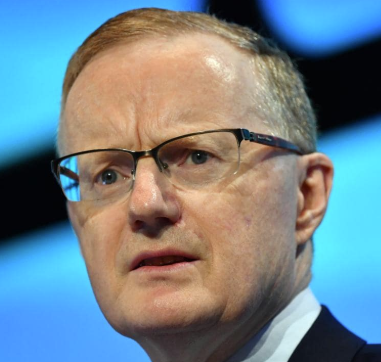