Reuters with the article, citing a senior Indian government official.

India will propose a law banning cryptocurrencies, fining anyone trading in the country or even holding such digital assets
This sounds bizarre, surely this horse has bolted?  China has banned mining and trading, doesn't penalise possession.
But, adds Reuters ...
A thought brak for the folks in India trading cryptos indeed, if it happens.
Meanwhile, BTC update: 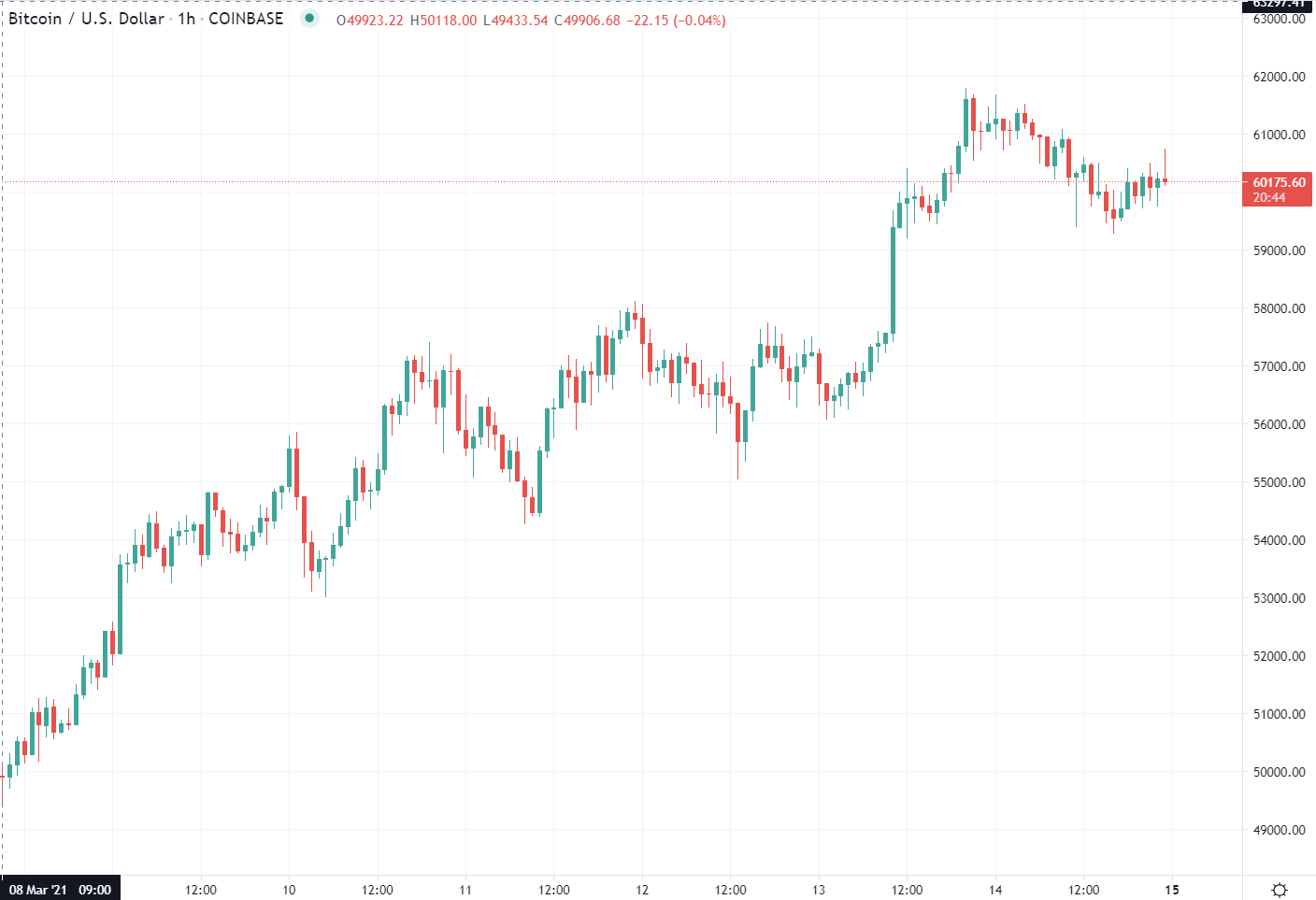