In a statement via State Media, Korea Central News Agency (KCNA), officials in NK say they didn't do it! 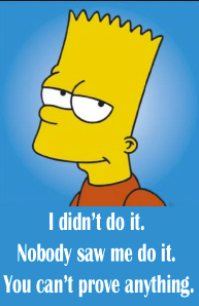 You may recall a few months back the UN concluded tNK had stolen the money:
"Democratic People's Republic of Korea cyber actors were raising money for its WMD (weapons of mass destruction) programs, with total proceeds to date estimated at up to two billion US dollars."
Says NK's National Coordination Committee of the DPRK for Anti-Money Laundering and Countering the Financing of Terrorism
ForexLive