An overview of the Evergrande situation 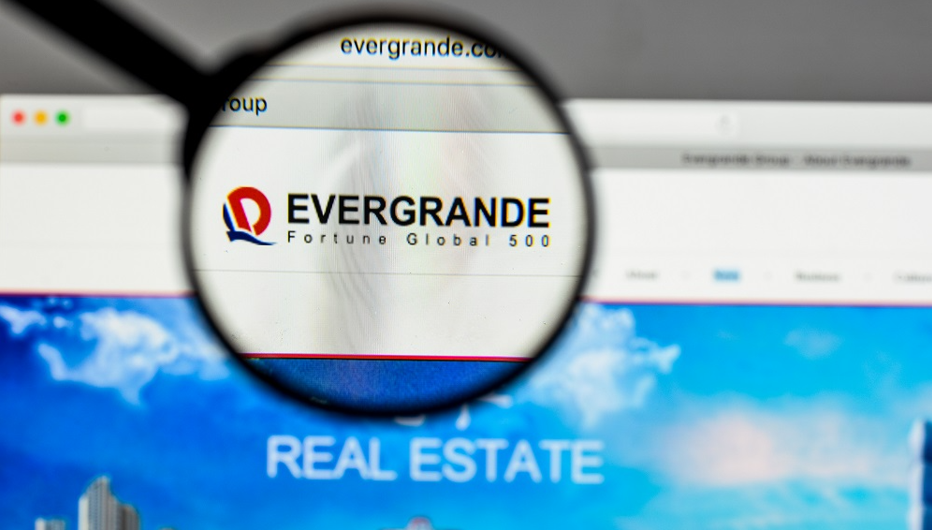 Fears of default of troubled China Evergrande Group, the world's most indebted property developer, continue to rise as markets look for possible intervention by Beijing to prevent the company's collapse and the spillover risks that would cause domino effects across the global economy.

Evergrande is China's largest developer which invests in real estate, bottled water, the internet, and football, which owes over $300 billion in liabilities to various creditors.

In efforts to lift confidence in the struggling firm, the Evergrande Group chairman said the company is confident that it will walk out of its darkest moment and deliver property projects as promised and will fulfill its obligations to property buyers, investors, partners, and financial institutions.

Economists remain divided over Evergrande's troubles but so far played down the threat of possible Lehman scenario, though concerns about the spillover risks of a messy collapse of what was once China's top-selling property developer have shaken markets.

Investors in Evergrande remained on edge, as its shares were sold-off on Monday and Tuesday, falling 10% and 7% per day respectively that boosts fear its huge debt could trigger widespread losses in China's financial system in the event of a collapse.

Broad selling pressure persisted across the Asian stock markets at the beginning of the week, as investors fled riskier assets on Evergrande contagion fears, while mainland China markets were closed for a holiday and Hong Kong markets were shut on Wednesday.

The Chinese government has been largely quiet on the crisis at Evergrande, and there was no mention of the firm's troubles in major state media during a public holiday.

A major test for Evergrande comes this week, with the firm due to pay $83.5 million in interest relating to its March 2022 bond. It has another $47.5 million payment due on September 29 for March 2024 notes, and both bonds would default if Evergrande fails to settle the interest within 30 days of the scheduled payment dates.

The report back in 2012 showed that Evergrande has been scrambling at that time to raise funds to pay its many lenders, suppliers, and investors, was insolvent, and had defrauded investors.

Some economists think that Evergrande equity will be wiped out, as the debt is in trouble and the Chinese government would likely break up the company but remain optimistic regarding the potential negative impact on the global economy.

Other analysts expect that the Chinese government will help Evergrande to get some capital, but it may have to sell some stakes, starting with mainly non-core businesses that are not residential real estate, with the possibility of selling stakes that are the core of the company's business at the later stage

It looks like regulators may buy some time to digest Evergrande's non-performing loan problem by guiding banks not to withdraw credit and extend the interest payment deadline but remain aware of mounting investor concern about potential risk spillover from Evergrande's debt crunch.

In any default scenario, a troubled company, hovering between a messy meltdown, a managed collapse, or the less likely prospect of a bailout by Beijing, will need to restructure the bonds, but analysts expect a low recovery ratio for investors.

Evergrande said it will make a top priority to help retail investors redeem their investments, sold by the indebted company, as investors remain highly concerned about Evergrande's mountain of debt boosted fears that the company's collapse could pose a systematic risk to China's financial system.

This article was submitted by Windsor Brokers.
Invest in yourself. See our forex education hub.