A lot about trading is about anticipating what to expect 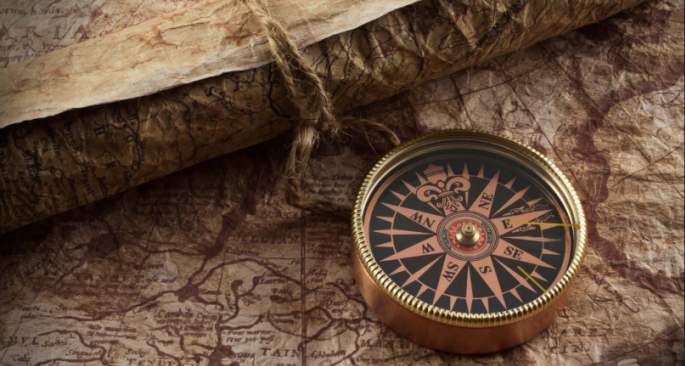 ForexLive
One of the beauties of trading is that every trader has their own unique style and approach when going about their business in the market. Each and every one of us has their own trading compass. But even so, one of the most important skills to have as a trader is learning to read other compasses as well. And that means learning to gauge what other traders are doing or saying in the market; as essentially, that is what makes up market expectations in trading.
I remember about six years ago witnessing price action after the US non-farm payrolls was released, there was plenty of whipsaw and price volatility between 300-400 pips. Fast forward to today, you'll be surprised to see a reaction in currencies that amounts to 50-60 pips on the same data release.
So, what has changed since six years ago? The main factor that is different now is that the market's attention has moved away to focus on other details and market expectations have also changed as a result.
Back then, the labour market wasn't as tight as it is now and markets are weighing up the possibility of the Fed normalising policy further as QE comes to an end. The non-farm payrolls data was at the forefront of that as it not only presented key measures such as the jobs print and unemployment rate (labour market conditions) but it also contained wages data (used to scrutinise inflationary pressures).

Now, it's already a given that labour market conditions are holding up well in the US economy. Hence, there is almost little to no significance placed on the jobs print and any minor changes in the unemployment rate. The only key data is wages but with the Fed already confidently hiking to reach near neutral rates, it's not exactly the blockbuster data it was two years ago.

Knowing what to expect ahead of economic data releases 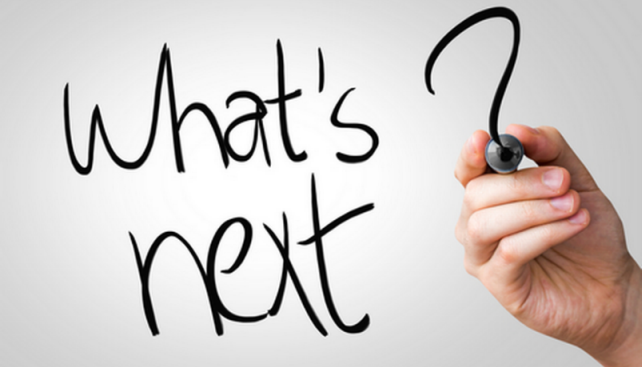 One of the more common mistakes retail traders make is to attach a particular significance and expectation to upcoming economic data releases and central bank speeches. Instead of focusing on whatever scale/indicator that tells how "important" the data release is, knowing the background and expectations ahead of the data will help you position yourself better ahead of said particular release.
That's one of the reasons I put lengthy paragraphs in describing those details in my economic data preview posts. It not only helps those new to the trading game pick up on the focus and expectations of markets but it also helps to write these stuff down to get better clarity of the situation.
A perfect example of the importance of knowing what markets are expecting and what to expect from a data release has been UK economic data over the past three months. For instance, retail sales back in May surprised to the upside and the pound got a good jolt higher from the release. Meanwhile, the exact same data point also saw a sizable upbeat reading in November but produced a <10 pips reaction.
So, what gives?
Prior to September, the two key focus areas of markets are a possible BOE rate hike in the summer and Brexit. Negotiations between the UK and EU on the latter wasn't moving much but markets weren't panicking or thinking about any no-deal scenario just yet as it seemed like talks would somehow produce a positive outcome around September to October.
Hence, the immediate and key focus of markets at the time was on the BOE. That is why solid economic data which helped to support the notion that the economy was doing well helped to give the pound a bigger lift as markets looked to price in an increased chance of a BOE rate hike.
As for recent data releases, we have all come to know now that Brexit developments continue to cast a large shadow over developments in the UK economy and the BOE's plans. Hence, regardless of whether the data is good or bad, there is no certainty in saying that the data holds any significance towards UK economic outlook or the BOE's capacity to hike rates.
This is because everything gets thrown out the window if there is a no-deal Brexit and further uncertainty will still continue to cloud the near-term outlook for the pound as there is still no clear outcome that will materialise from recent Brexit talks.
And that is why recent economic data releases don't matter as much. They're very much secondary to what the impact of Brexit developments can bring towards the currency and the economy.

Understanding what the market is saying 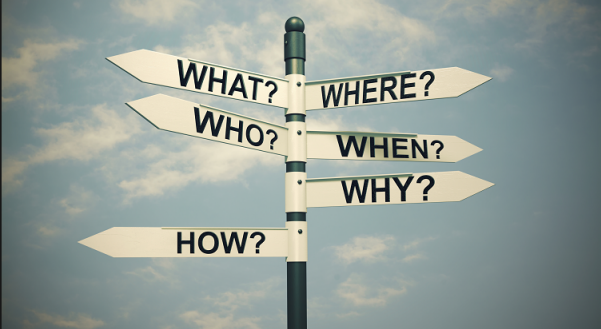 I'm going to be talking about this in relation to more of a knee-jerk reaction from markets towards economic data releases. Even when you anticipate and expect certain releases to produce a volatile reaction, how do you know which side markets will take after?
One of the more common plays in the rule book is "buying the rumour, selling the fact". We've all seen this happen plenty of times in markets but what exactly does that mean?
I'll use the Fed's most recent decision as a good example of this. As we entered December, markets were pricing in a lesser chance of the Fed hiking rates in its most recent meeting; falling from ~80% to ~65% ahead of the FOMC meeting.
However, this was how the dollar performed in the build up from 3 December to 14 August:

It was the second best performing major currency despite the fact that markets were anticipating the Fed to turn more dovish in their commentary as they deliver yet another rate hike. Markets were preparing for a "buy the rumour, sell the fact" scenario as they bought the dollar up in anticipation of another rate hike but are looking prepared to sell the dollar as the Fed turned more dovish.
However, there was a twist in the tale as we entered the Fed decision week. The dollar came under selling pressure as markets then changed their focus and started pricing in a rather dovish Fed to follow. This was the dollar's performance on 17 and 18 December, before the decision was made on 19 December:

The dollar was the second-worst performing major currency as it slumped against the major currencies bloc with markets anticipating that the Fed would pull off a dovish hike and possibly signal a pause to the tightening policy. The Canadian dollar was beaten down worse mainly to oil worries as it fell below $50 at the previous week's close.
When decision time came, the Fed and Powell were indeed a tad more dovish but offered no signals that they would pause the tightening cycle any time soon. The immediate market reaction was to cover the earlier shorts and instead buy up the dollar.
Although markets eventually settled on a renewed focus of a dovish Fed, the immediate reaction shows the importance of anticipating and understanding what markets are saying before any economic data releases. In doing so, it will help give you an edge to your trading and understand why markets move the way they do.

In my view, the best way to go about sizing up market expectations is to be unbiased about it. We all have our views on each individual currency pair but it is important to be honest to yourself in gauging what the market is saying especially.
After all, the number one rule in trading is that the market is never wrong. So, hope this article helps you understand a little bit more about why it is important to stay abreast with any developments - big or small - that are happening to economies/politics and why we should always take note of what the market is saying, regardless of whether or not it goes against fundamentals, technicals, and any other analysis.