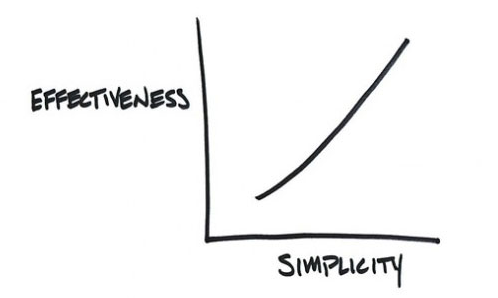 When Morgan Stanley released its top currency trades for 2016 you may have been tempted to follow along but it's almost impossible. Want to do one? Well you better get a full-service FX broker at a bank.

Analysts at Morgan Stanley believe the New Zealand dollar is going to fall in the first half of the year. It's a simple idea, they explain, based on the idea that the Fed will hike and RBNZ will cut.

So why isn't the trade simple? Because there is no money to be made off Morgan Stanley clients in vanilla FX trades. Even the most bone-headed CFOs now know that paying a 200 pip spread for the privilege of a CFA-grad at Morgan Stanley to execute your trade whenever he feels like it isn't worth the cost.

But they're still not smart enough to understand that making an options trade on the same principles but at twice the cost is stupid. The smartest guys in the world work at places like Morgan Stanley and pushing options trades is name of the game right now.

When it somehow manages to lose money like Goldman Sachs' equally esoteric idea to short EUR/USD last year via options (despite a 1500 pip decline in spot), don't say you weren't warned.

The first is the purpose of many trade ideas. Permabears will tell you they're trying to bilk retail into taking the other side but that's not the case. The FX market is so big that no one can move it. The money is to be made in fees and complicated trade ideas are simply a way to extract more fees.

The second is that there is elegance in simplicity. Effectiveness too. Whether it's technicals or fundamentals, overcomplicating a great trade idea is the easiest way to ruin it. Simple, clear trade ideas with simple, clear parameters and goals simply lead to clear profits.