Are hedge fund managers rats? Maybe they should be.

An interesting article …  and I wonder if its true. If it is … interesting.  If it isn’t – its hilarious! 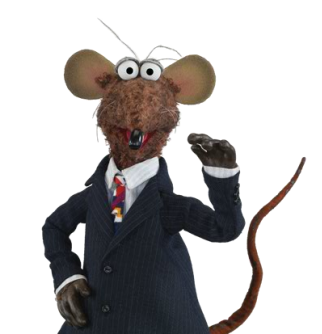 OK ForexLive traders – we are going to need a name for this hedge fund … over to you!