Boris Johnson to reveal his plan for his first 100 days on Thursday. Here's what it will include

Johnson will try to gain points by laying out a plan 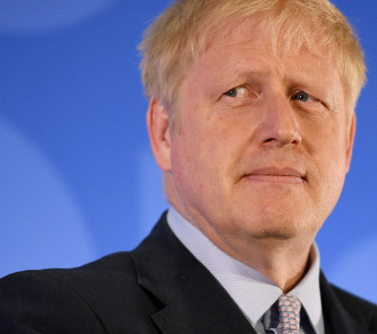 ITV's Paul Brand reports that it will include:
The Queen's speech will include:
A separate report from The Telegraph says Johnson will pledge a £200 tax cut.
Labour countered that Conservatives have had years to implement all those promises.
"The Tories have had 3,494 days in office, and in those days we've seen child poverty soar, rising homelessness, rising food bank use, and violent crime is up too," said Labour's election campaign chief Andrew Gwynne.
ForexLive