Via report (link for a little more)
Pic that never gets old: 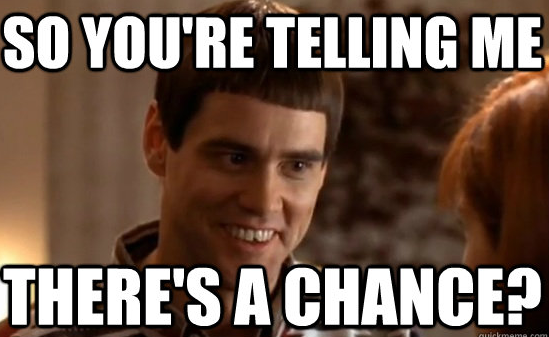 Earlier from the same chap (Oettinger, not Carey):
ForexLive