FAA: Recertification of the Boeing Max could come before midyear

The price reverses higher and is now positive on the day 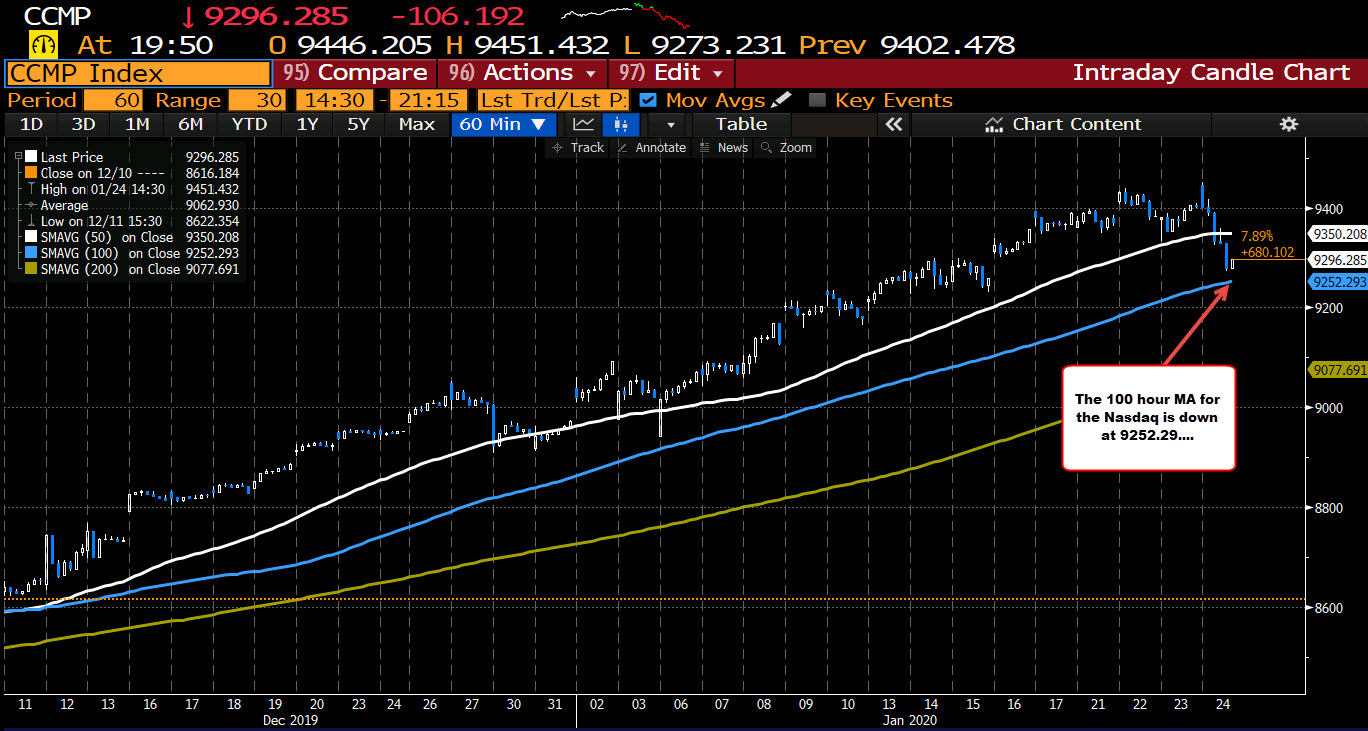