France's Macron announces a new currency for 2020, called the Eco

A new currency for Africa to replace the CFA France.

I posted last week about the CFA Franc, a currency backed by France and pegged to the euro, used in 8 west African countries and 6 in central Africa.
On Saturday Ivorian President Alassane Ouattara and Macron jointly announced a new version will be launched in 2020. Further details yet to come, but it will be known as the as the Eco 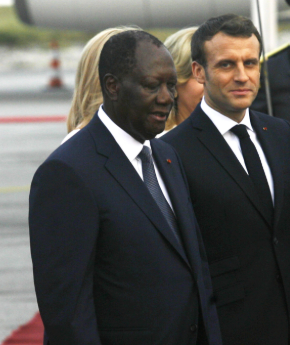