German euro founder now calling for its break up

Oskar Lafontaine, the German finance minister who launched the euro, has now called for its break-up in order to let southern Europe recover.

Ambrose Evans-Pritchard of The Telegraph does the reporting:

More here: German euro founder calls for ‘catastrophic’ currency to be broken up 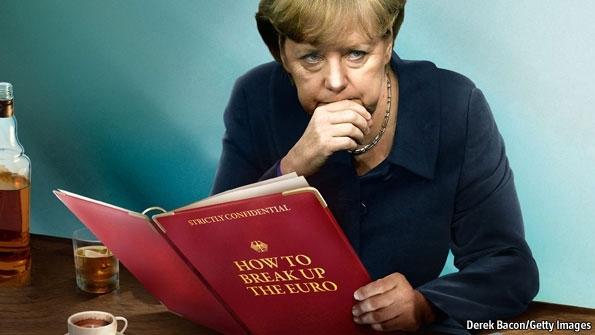