Comments from HSBC on gold, the analysts saying they don't expect much higher over the next quarter to half year. Here's why.

HSBC kick off with agreement that inflation is transitory:
Evidenced by:
And thus, for the yellow rock: 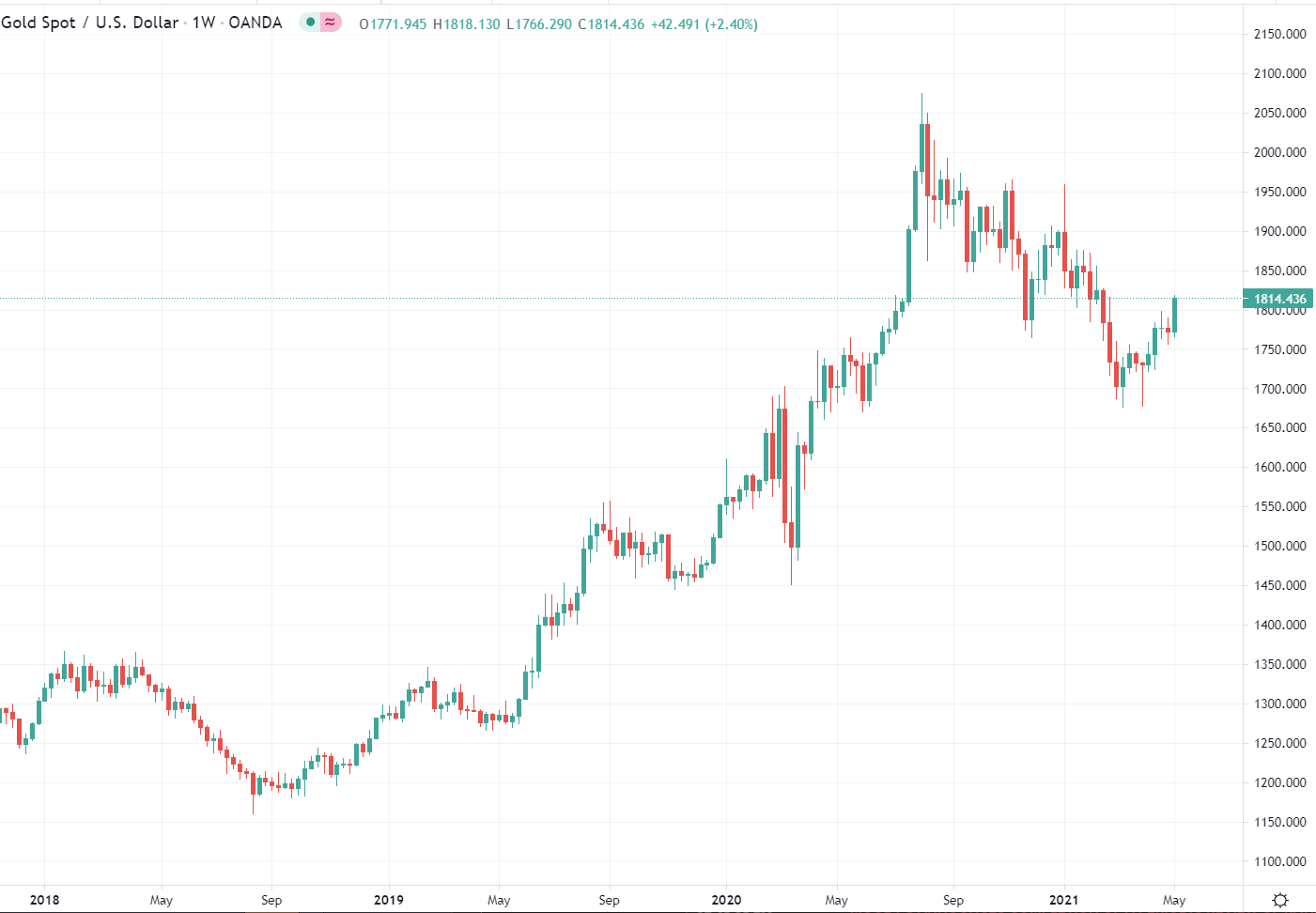