Irish PM Martin: We got no heads up from the UK on this latest move 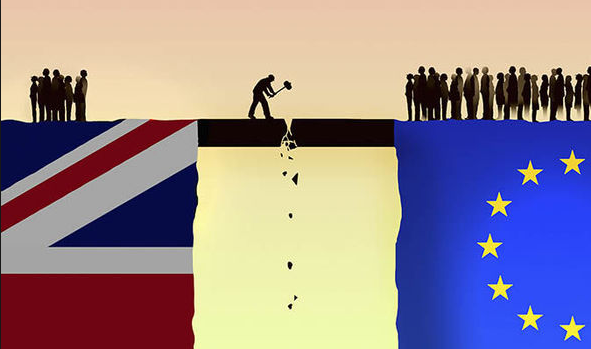 Despite the push back above, Martin says that "where there is a will, there is a way" in getting to a Brexit deal so at least there is still some hope in that regard.
But the focus today will be all about the internal market bill, which is scheduled to be published some time around 1130 GMT following the PMQs session.
Meanwhile, EU chief Brexit negotiator, Michel Barnier, is reported to have arrived in London for the start of negotiations. This is the schedule for Brexit talks this week.
For bank trade ideas, check out eFX Plus