This comes just after North Korean state media published photos of Kim Jung Un at a public appearance, celebrating the opening of a fertiliser plant near Pyongyang.  KJU had not been seen in public for nearly three weeks.
Let's see what develops ahead of forex markets opening on Monday in Asia. An escalation of tension on the Korean peninsula should be a positive input for yen. 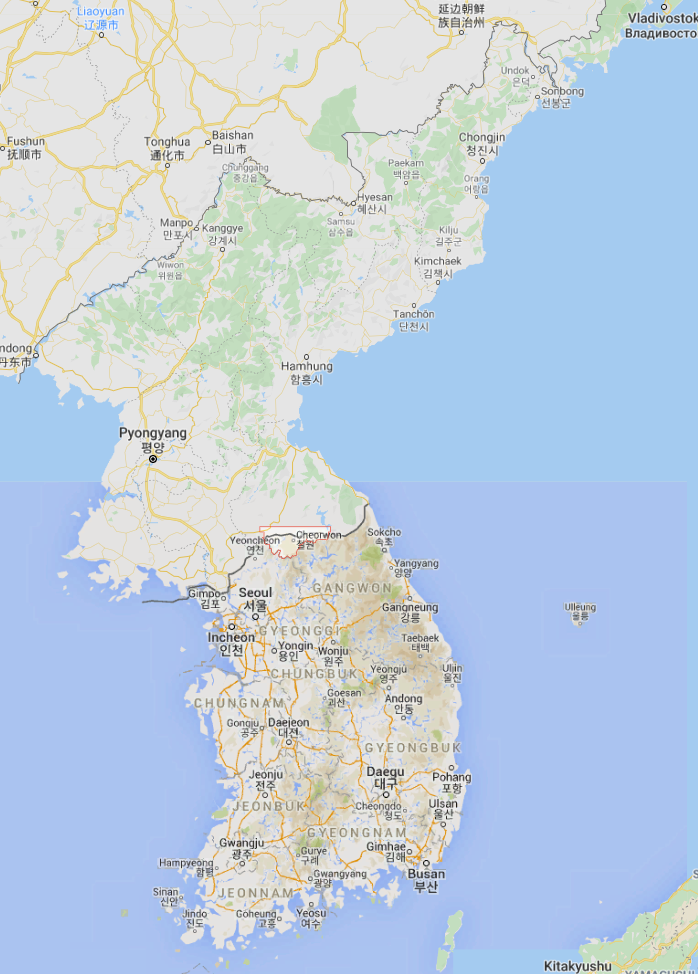