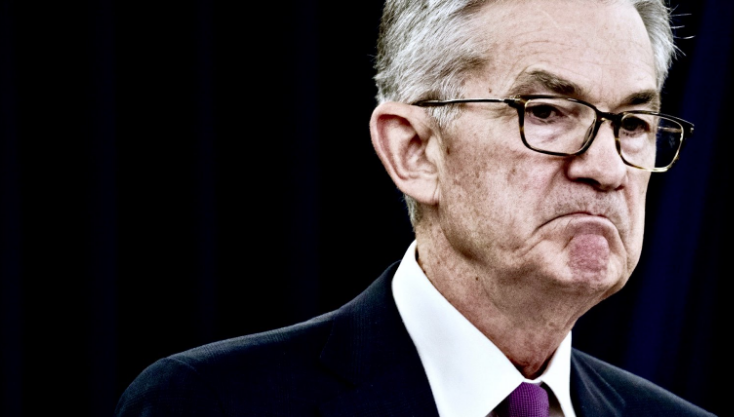 His first appearance will be later at 1430 GMT but the speech details have already been released earlier (⬆️). Hence, the impact should be minimal but just be mindful of Powell's tone and if he does mention anything out of the ordinary when being questioned.
The full speech details can be found here, for those interested.
Following his appearance today, Powell will again be speaking to Congress at 1400 GMT tomorrow and also on Thursday.