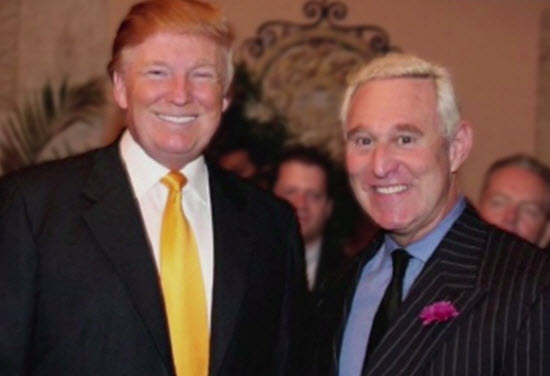 Roger Stone, a strong allied to Pres. Trump, was sentenced to 40 months in prison for lying to Congress and witness tampering.
The sentence comes after fireworks within the Justice Department on allegations that the president interfered in the case - in particular the sentencing recommendation .  Four lawyers who prosecuted Stone resigned after steps were taken to lower the amount of prison time they would seek for Stone. The lowering of the sentence recommendation came soon after Pres. Trump tweeted that the recommended sentence was "horrible and unfair".