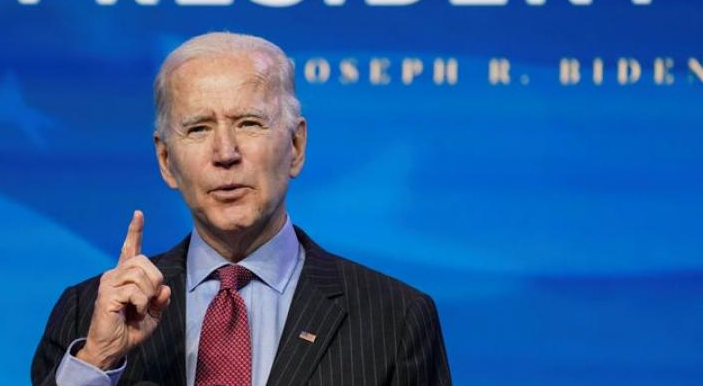 Joe Biden hinted that he will go big on Thursday with a stimulus proposal worth 'trillions'.
Now there are indications we might not be getting it all at once. A report today says the plan will focus on immediate relief and a larger package including infrastructure will come later.
The package is likely to include $2000 stimulus checks, something that became a key Democratic proposal during the Georgia runoffs. Biden has said he wants them. What's not yet clear is if he wants a full $2000 or another $1400 to top up the $600 already authorized.
Leaks on other contents of the package have been minimal but it's a very good bet that state and local funding will be included. That was a key demand in the most-recent stimulus bill but it was horse traded out to get the bill across the finish line. That money will prevent layoffs at state and local government and shore up budgets that will come under pressure due to falling tax revenues.
Downside risks
Another area to watch is minimum wage. It's been a key Democratic push, particularly in the left wing of the party and delivering a boost, surely phased in over time, is probably at some point. If it's really a Democratic priority, the time may be now and Biden offered a hint last week, saying Americans are entitled to a $15/hour minimum wage.
Higher wages would be a drag for some equities but a boost for others. On net, it won't tank the market reaction when coupled with all the stimulus measures.
Watch the price tag
One of the keys will be the total price tag -- bigger is better for equities and that extends to the dollar because of the relationship with bonds. Biden saying 'trillions' means it likely starts with a 2 but a report today says Schumer is pushing Biden for something worth more than $1.3 trillion.
That harkens back to the other headlines about immediate and larger stimulus and it hints that Biden's team is scaling back tomorrow's announcement but will promise more later. $1.3 trillion is a lot of money but I see the risk of disappointment in the market if the dollar figure is between 1-2 trillion, as absurd as that sounds.
The announcement, then what? 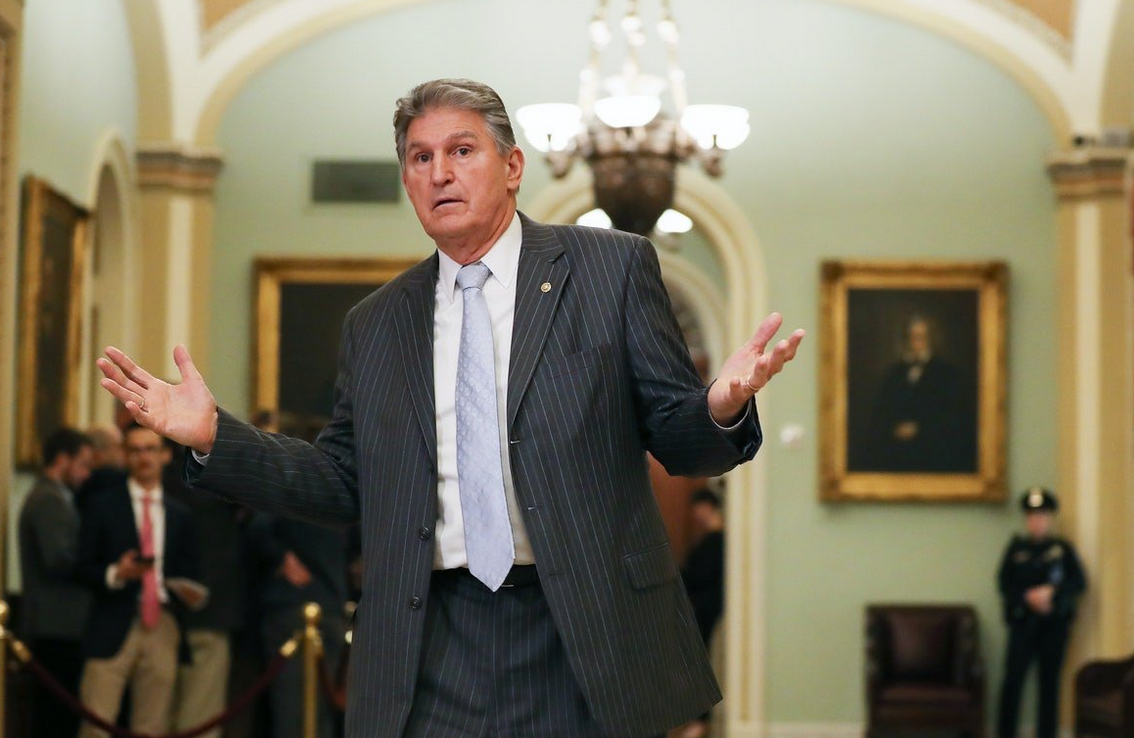 The other 'sell the fact' risk is in the making of legislation. Remember, this is proposal and then it will have to get through Congress. Last week we already got a sense of the market reaction when Democratic Senator Joe Manchin recoiled at stimulus talk. He's already said he wants the focus of economic relief "on those who are unemployed through no fault of their own."
The point is that currently, the market is letting its imagination run wild with dollar signs and stimulus but afterwards, the headline risk will be negative. That's a reason to 'sell the fact'.
At the same time, we're still talking about pouring trillions of stimulus into an economy that's been much-stronger than expected through the pandemic. And an economy that just got at $900B dose of stimulus and a Democratic administration that's going to deliver even more stimulus later and will be inclined to spend whenever there are problems in the government.
That's a paradigm that's impossible to bet against.