Reuters and Bloomberg with the headlines

S&P don't sound like they have any concerns on Australia's AAA rating.

But, I'm sure they'll let us know as soon as its about 18 months too late. 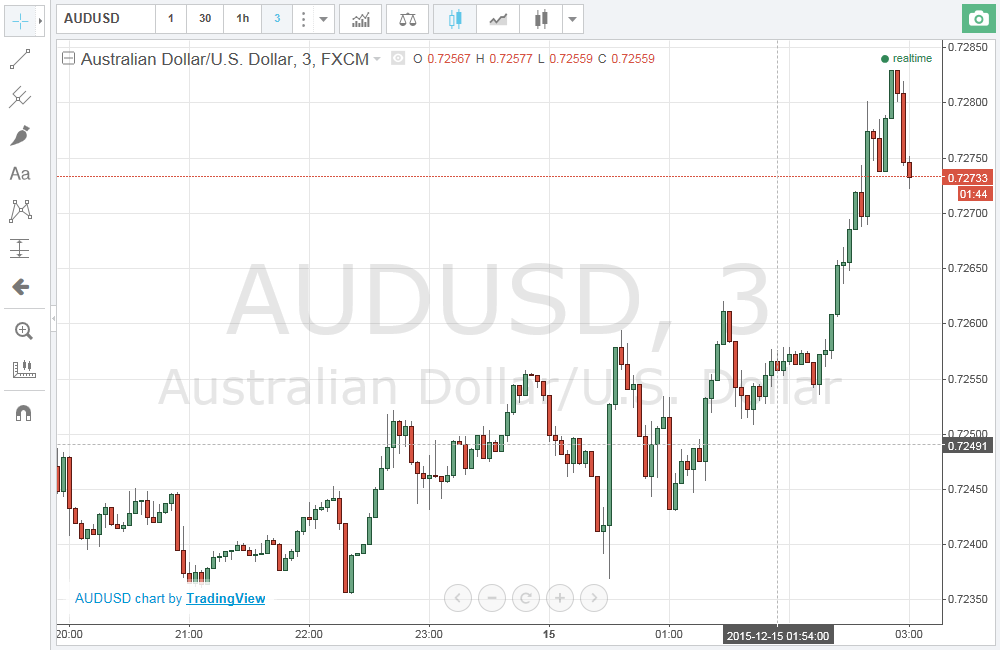