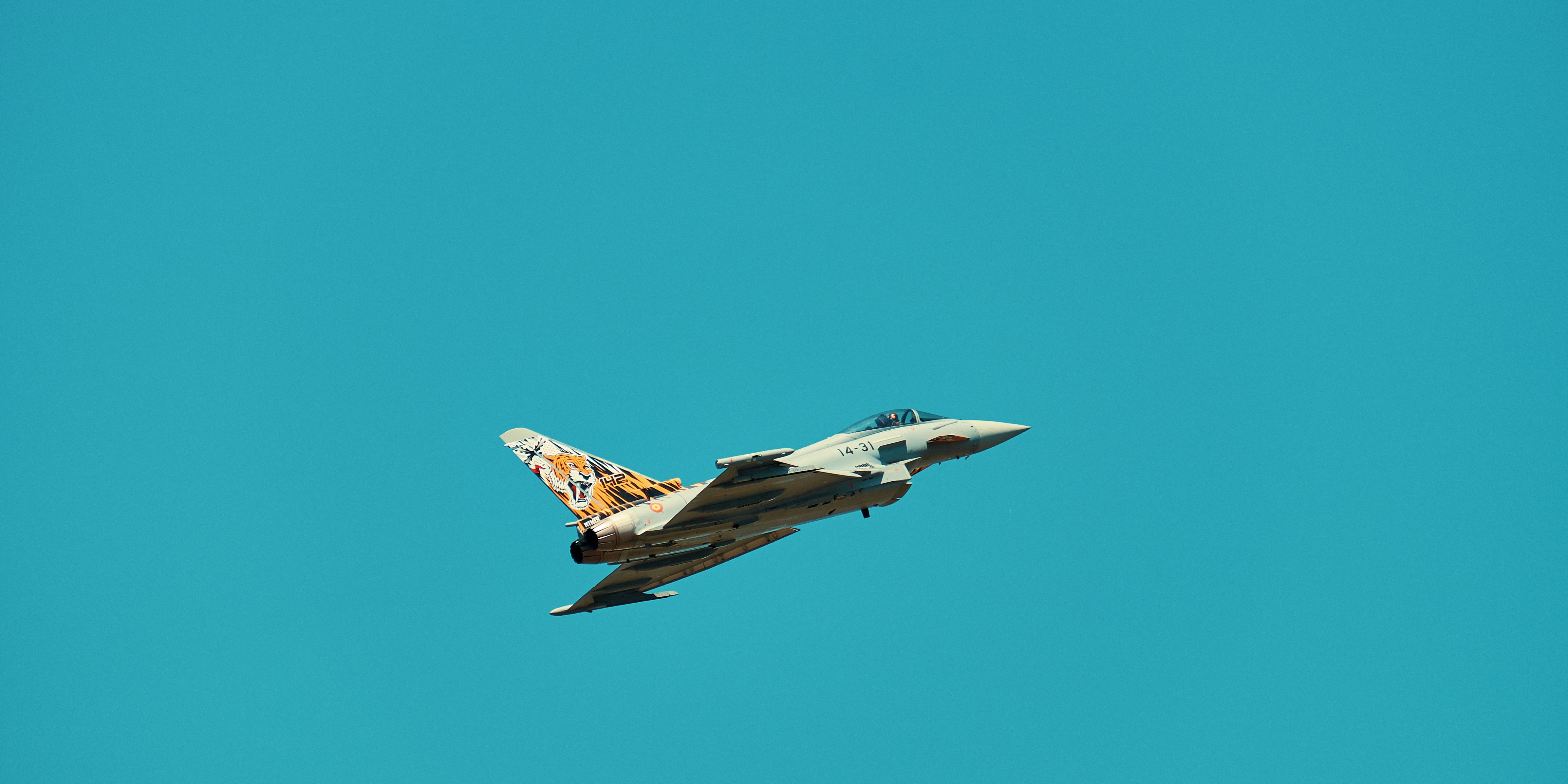 US Gov't reported to be selling $7 bin of arms to Taiwan including cruise missiles and drones
Chinese PLA aircraft were warned off the prior day after entering Taiwan's air defence identification zone
Global time reported overnight that China'e Eastern Theater Command is conducting live-fire exercise near Taiwan Straits. This was reported to be legitimate and necessary to protect the mainland and protect its sovereignty and integrity
Tensions between Taiwan, China and the US have potential to spill over. This incident won't cause much alarm, but just be aware of it. Taiwan and China issue is a long standing tension. Wound being picked with these kinds of moves...