The glaring omission in the US forex manipulation list

Treasury Department named China, Japan, Korea, Taiwan, and Germany to a forex manipulation monitoring list but it left out one big name

The US government now has two separate lists on currency manipulation.

In the latest one, the US Treasury concluded "that no major trading partner of the United States met the standard of manipulating the rate of exchange between its currency and the United States dollar for purposes of preventing effective balance of payments adjustments or gaining unfair competitive advantage."

They did name China, Japan, Korea, Taiwan, and Germany to a watch list for meeting two of the three manipulation criteria. They even put China on the list after admitting the government is pushing the yuan higher, which is a competitive disadvantage for China.

There is one country the Treasury doesn't even mention once. It's the country that's openly manipulating its currency by billions and billions of dollars: Switzerland. 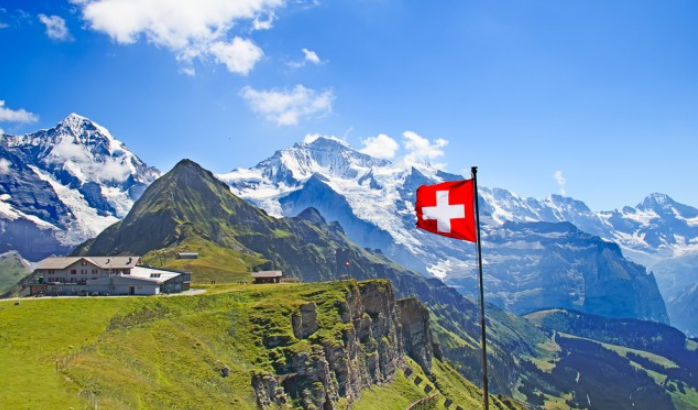 The Treasury laid out three criteria for manipulation.

1) A current account surplus that is larger than 3.0% of that economy's GDP.

Switzerland's current account surplus was 7% in 2014 and has averaged nearly 10% over the past four years.

Verdict: Put a checkmark beside Switzerland in category #1.

2) Economy is engaged in persistent one-sided intervention in the FX market amounting to more than 2% of GDP in the past year.

There aren't many better examples than Switzerland. They gave up the peg but last year the SNB still spent $88 billion intervention last year. That's 15% of GDP and intervention has been ongoing for five years.

Verdict: Another checkmark beside Switzerland.

3) A significant trade surplus with the US

Switzerland has a $2 billion annual trade surplus with the United States. The Treasury report qualifies the threshold for this as $20 billion. It's bizarre that they use a number, rather than a ratio of GDP or total exports (Switzerland exports $210 billion to the US every year). So as long as you're a small economy you can manipulate all you want?

Verdict: Switzerland escapes this one on a technicality.

Even if you ignore the bizarre trade surplus requirement, Switzerland should still have been named in this report. Why was it left out?

It's not the first time either. The Treasury never once made noise about the outright manipulation when the EUR/CHF floor was in play. Now, they ignore their own rules.

If you're a pharma company, in financial services or someone else competing with a Swiss company, why isn't the US government helping you?

What is it about Switzerland that always makes those in power so wary of criticizing it? I don't think you need me to spell out the answer. 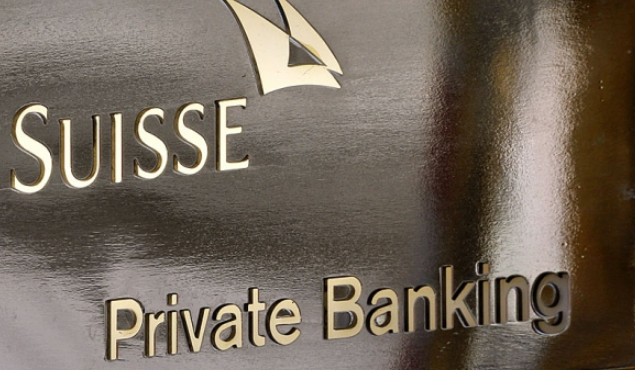