UK election 2015: Your one stop guide to how it's going down

ForexLive's guide to the 2015 UK elections

Here we are at zero hour with the polls open and parents moaning that their schools are closed having been turned into polling stations. One father's face when he turned up at my polling station with his kid all kitted out ready for nursery was a picture, as was the colourful language that followed :-D

Eamonn has already given us his "everything you need to know", along with a nice big heap of "bothered" from downunder :-D

Here's the timeline for those not in the UK (or those that are but don't know), as well as some key points to watch

Really from about 05.30 onwards the bulk of results will be in and it's likely we'll have a very good idea how it's going to finish, in terms of seeing a majority party win or whether we're looking hung (literally). We'll also know how the minor parties have done and will be able to gauge who has the bargaining power to help form a government. That's likely to set the tone for trading early Friday.

If we're hung then Friday will be all about what deals can be done. Any impasses could weigh on the pound.

As I've mentioned above the market does not like uncertainty and any signs of that will be negative for the pound. A look at the chart for the 2010 election shows you what big change and uncertainty can do 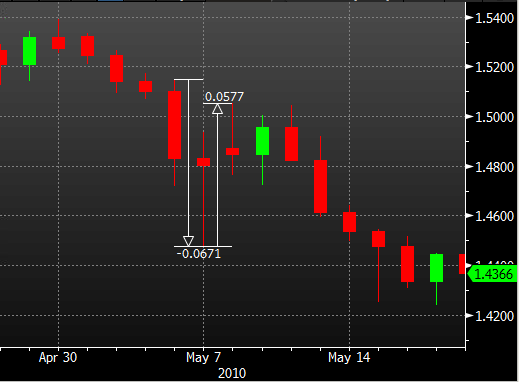 GBPUSD over the 2010 election

The reality is that this is going to be tough to trade as we could swing from result to result. This won't be for the faint hearted so if you're in positions and unsure then use today to maybe lock in our profits or look to hit the sidelines. The best way to trade this is likely to be reactionary rather than picking a side as there really are so many possible outcomes

As always we'll have you covered throughout the night and as the first numbers come in, and through the results. One of Mike or I (or both) will be on hand to add our analysis, though I'm bloody well not doing a 24hr stint like I did for the Scottish vote ;-)

Tomorrow will mark the next chapter for UK politics and set the tone for the pound. It's going to be fun 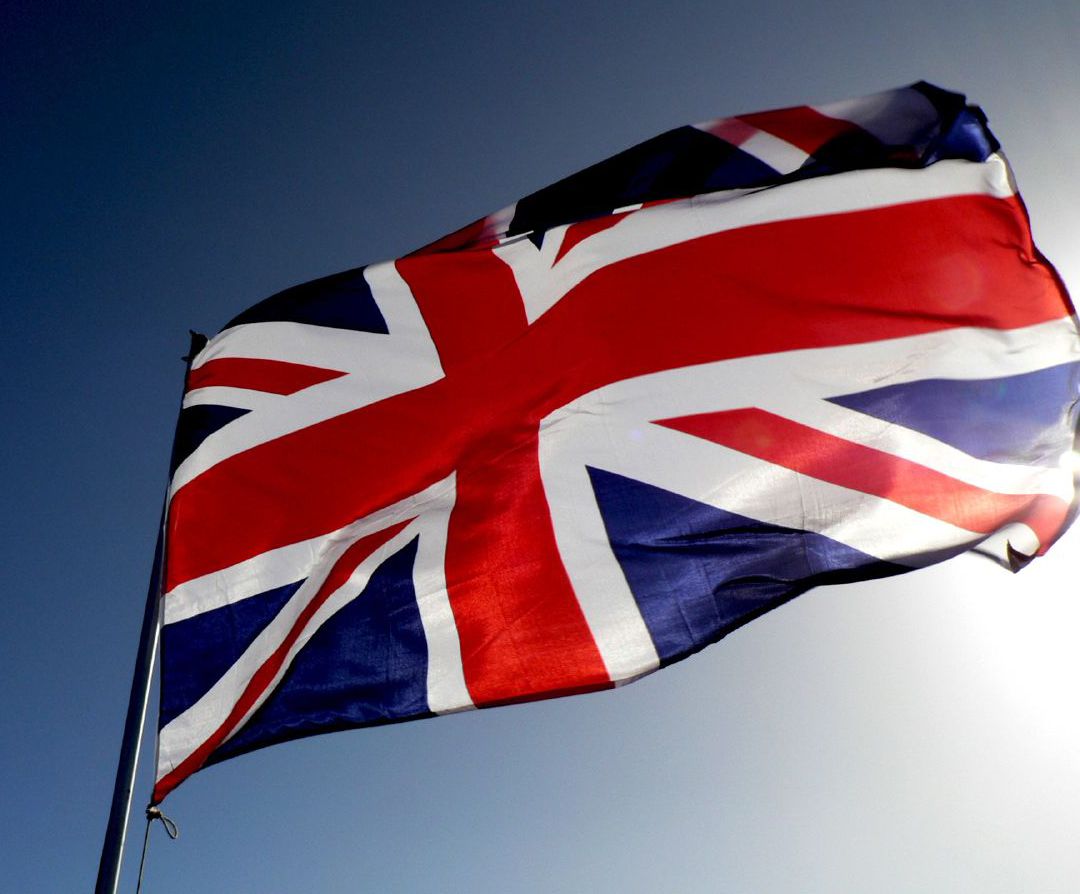