UK virus researchers estimate 250,000 people in Wuhan will have coronavirus in 13 days

It will spread to nearby cities and countries next 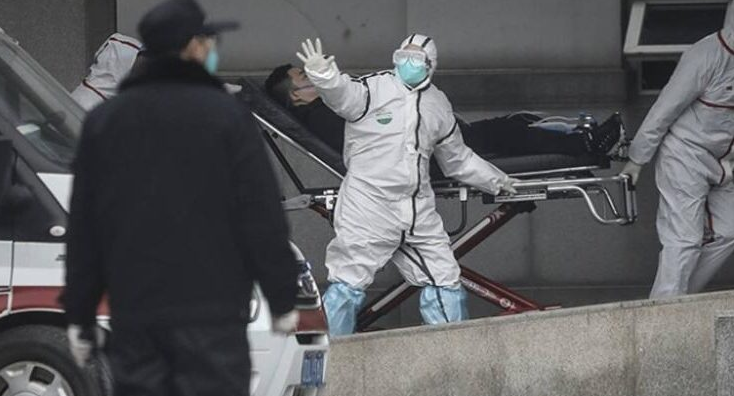 A UK expert on the transmission and evolutionary dynamics of infectious diseases has published a paper with four colleagues that estimates transmission parameters for the Wuhan coronavirus and it's terrifying.
Dr Jonathan Read estimates that only 5.1% of infections in Wuhan are identified and that an explosion in the number of cases is less than two weeks away.
By February 4, he writes that "our model predicts the number of infected people in Wuhan to be greater than 250,000 (prediction interval, 164,602 to 351,396)."
Based on travel patterns, his team predicts the cities with the largest outbreaks elsewhere in China to be Shanghai, Beijing, Guangzhou, Chongqing and Chengdu. The countries with the greatest risk of importing it are Thailand, Japan, Taiwan, Hong Kong, and South Korea. 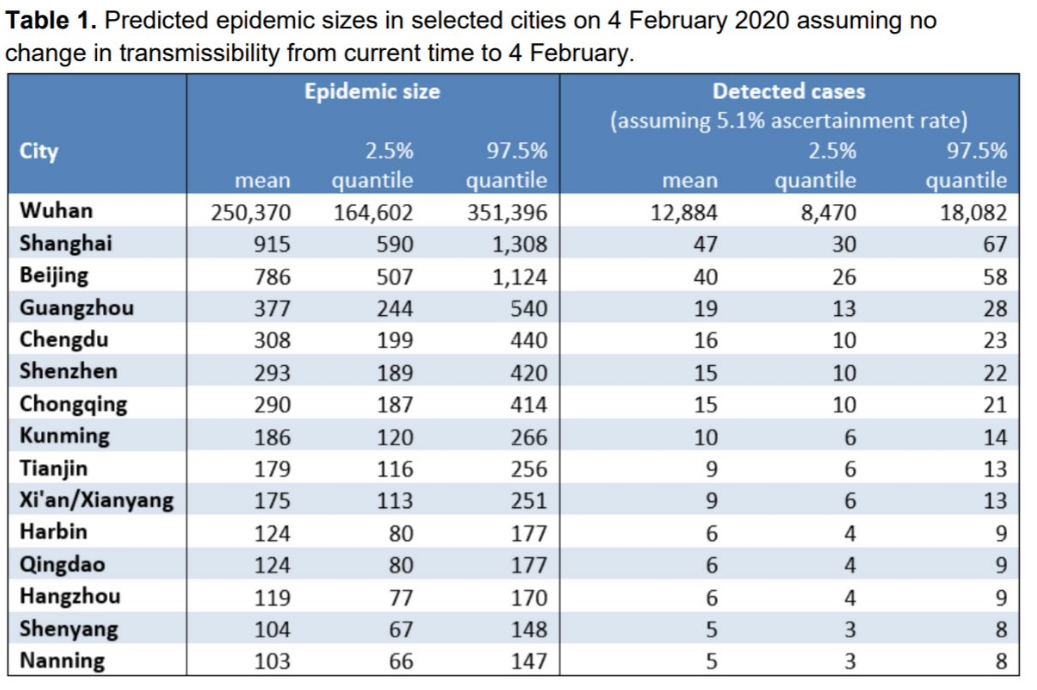 Perhaps most-frightening is the estimate that the the basic reproductive number of the infection -- which is the way of saying how many people will be infected by each person who has it -- is 3.6-4.0. That means unless 75% of the people who have it are treated and quarantined, it will continue to spread unabated. That compares to estimates of 1.1-4.2 for SARS.
There is an important caveat:

"Our findings are critically dependent on the assumptions underpinning our model, and the timing and reporting of confirmed cases, and there is considerable uncertainty associated with the outbreak at this early stage," the paper says. " We stress that these projections make strong assumptions: that no control interventions are instigated."

Critically, however, the model says that even if virtually all air traffic it cut off it would only delay the epidemic elsewhere. That means officials have waited too long to act decisively.
"We are still in the early days of this outbreak and there is much uncertainty in both the scale of the outbreak, as well as key epidemiological information regarding transmission. However, the rapidity of the growth of cases since the recognition of the outbreak is much greater than that observed in outbreaks of either SARS or MERS-CoV," the report says. 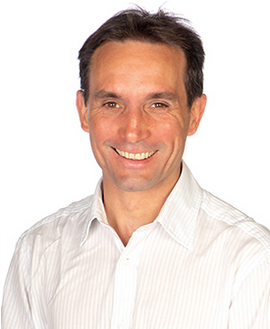