I think Ross may have just woken up and is not yet on board with the Trump vibe here ….

Oh dear, Wilbur with more;
The most recent headlines we have had prior to Ross were some encouragement for the trade talks:
Which gave risk markets some encouragement.
Earlier in the session were mixed reports on cutting short the trade talks, which weighed on risk, read from the bottom up for chronology:
Ross' comments now in danger of undoing the good feelings.
Ross is speaking in Sydney, Australia. Which is no excuse to be such a wombat. 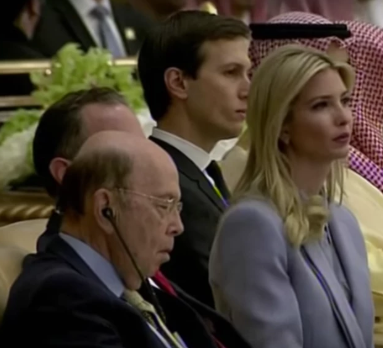