Report from Inside U.S. Trade 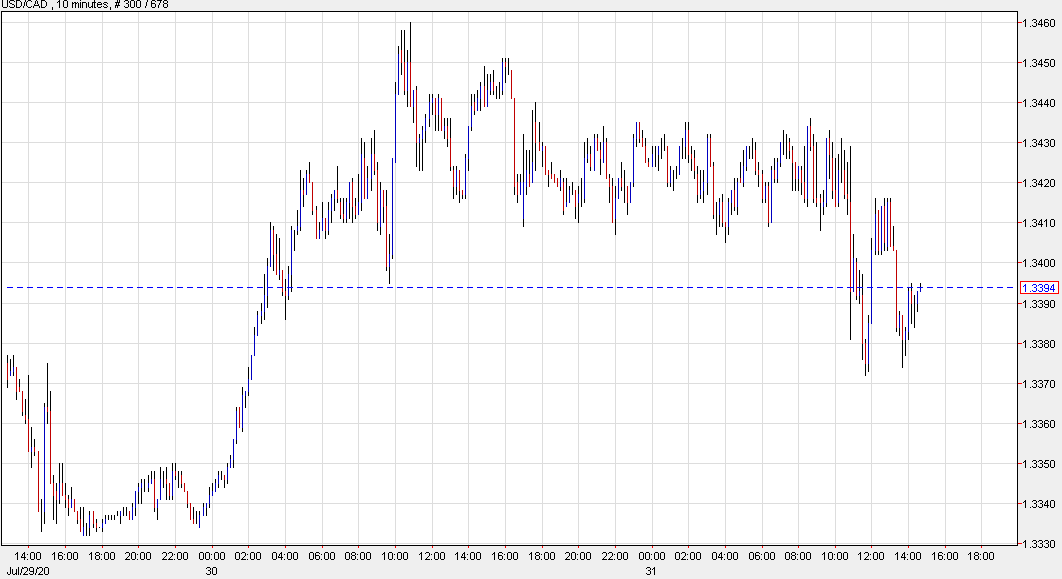 A report suggests the US could hit Canada later today with aluminum tariffs after the market close.

The U.S. could impose new Section 232 restrictions on Canadian aluminum as soon as Friday, sources tellInside U.S. Trade. The timing and targets of the possible restrictions were still being discussed as of Thursday, the source said. If another solution is not reached between the Office of the U.S. Trade Representative and industry representatives, the source added, "we could see tariffs." Another source said the president could issue a proclamation on Friday, possibly after the markets close. U.S

The report has been out there for awhile but hasn't gotten much traction. The loonie was able to shake off much worse, so I don't think it's a factor for CAD at the moment but it's a headline to watch out for. I don't think Trump's popularity could get any lower in Canada.
For bank trade ideas, check out eFX Plus