In addition to forex reserves, data released on China's gold holdings was released over the weekend

Gold reserves up for the fourth consecutive month
March inflow was 11.2 tons 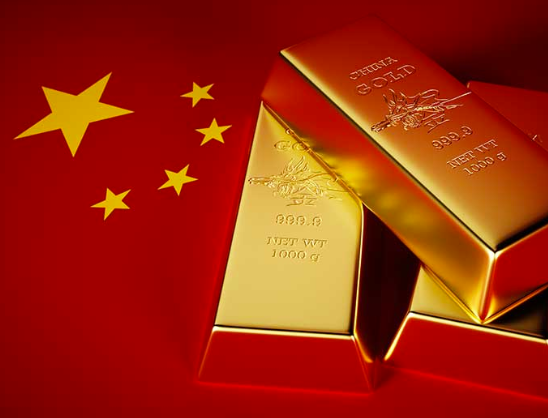