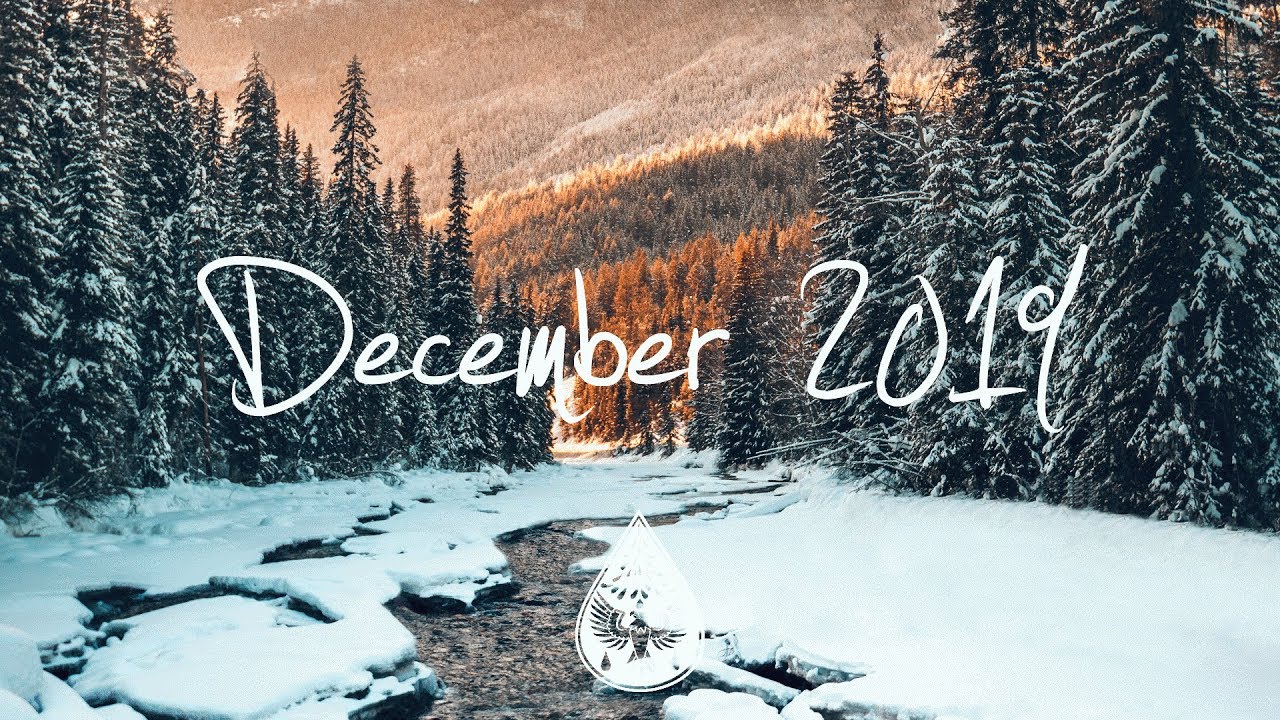 The clock is winding down on December and another great year for seasonal trends. I write about them every month and this year in particular led to winning trade after winning trade. It's fitting then that December's seasonal trade ideas were sparkling.
Here's a recap:
1) The gold trade setup
The seasonal gold trade is just getting underway but I have advocated getting in early for a couple years because this is a well-known trend now and the buying is being front-run. It was good advice with gold bottoming on the first trading day of the month and rising 4% from there.
2) Bias higher in equities
The S&P 500 rose in 8 of the past 11 years heading into 2019 and this will make it 9 of 12. As I noted, the market was overly cautions coming in because of memories of last year's rout but that was an opportunity. There was an early-month hiccup but the index is up 3.15%.
3) Softness in fixed income
December is the worst month for bonds over the past decade and this year was no exception as 10-year Treasury yields rose to 1.93% from 1.78% on Dec 1.
4) Weakness in USD/CHF
This is a bit of a confusing one because it runs counter to the theme of risk appetite but that's what seasonals are all about. It turned out to be a fantastic trade with the pair running into a double top on the final day of November and then falling 300 pips in a straight line. 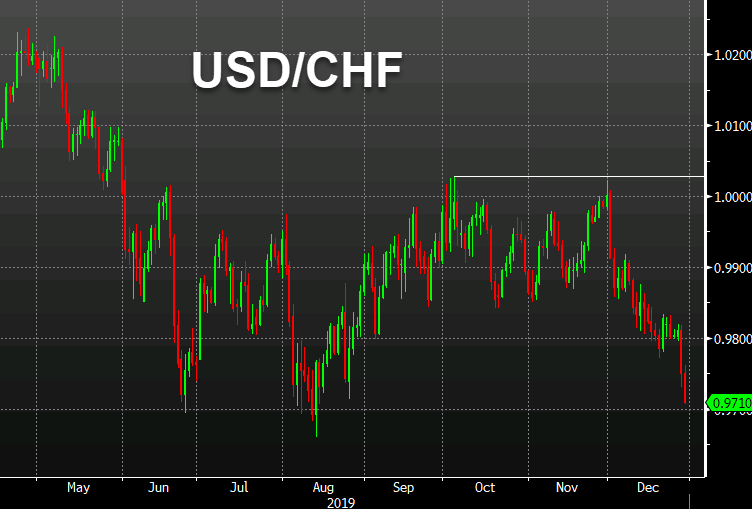 5) A good month for USD/JPY and Nikkei 225
The 30-pip decline today puts USD/JPY into slightly negative territory in the month while the Nikkei rose 1.6%.
6) Energy trades
This was the one stumble in the seasonals. The Nov-Jan trend of oil weakness hasn't appeared at all this year. No doubt that OPEC+ cuts are the main reason but there are also some real concerns about US shale growth. Natural gas, meanwhile, followed the seasonally weak trend with a 2.8% decline.
7) NZD/USD and NZD/JPY strength
The New Zealand dollar is the top performer this month among the majors while the US dollar and yen are the weakest. The NZD/JPY is a trade I road all month long. The chart showed a breakout after the Oct/Nov consolidation and has cruised higher. Equally impressive is how it has soared through the July high in the past three days. 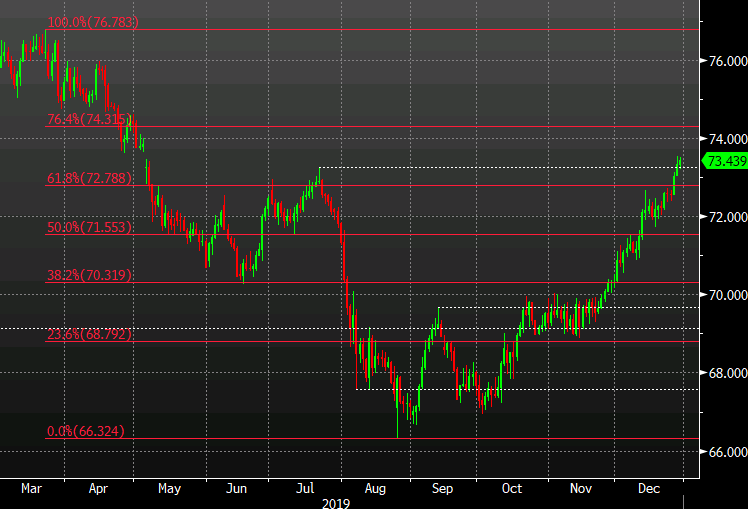 I'll have the January seasonal report out tomorrow.
Here are the December seasonals.
ForexLive