The RBNZ kept rates unchanged and in the process said that they expect rates to remain unchanged for 2020. That was a bit surprising, and the NZDUSD shot higher. 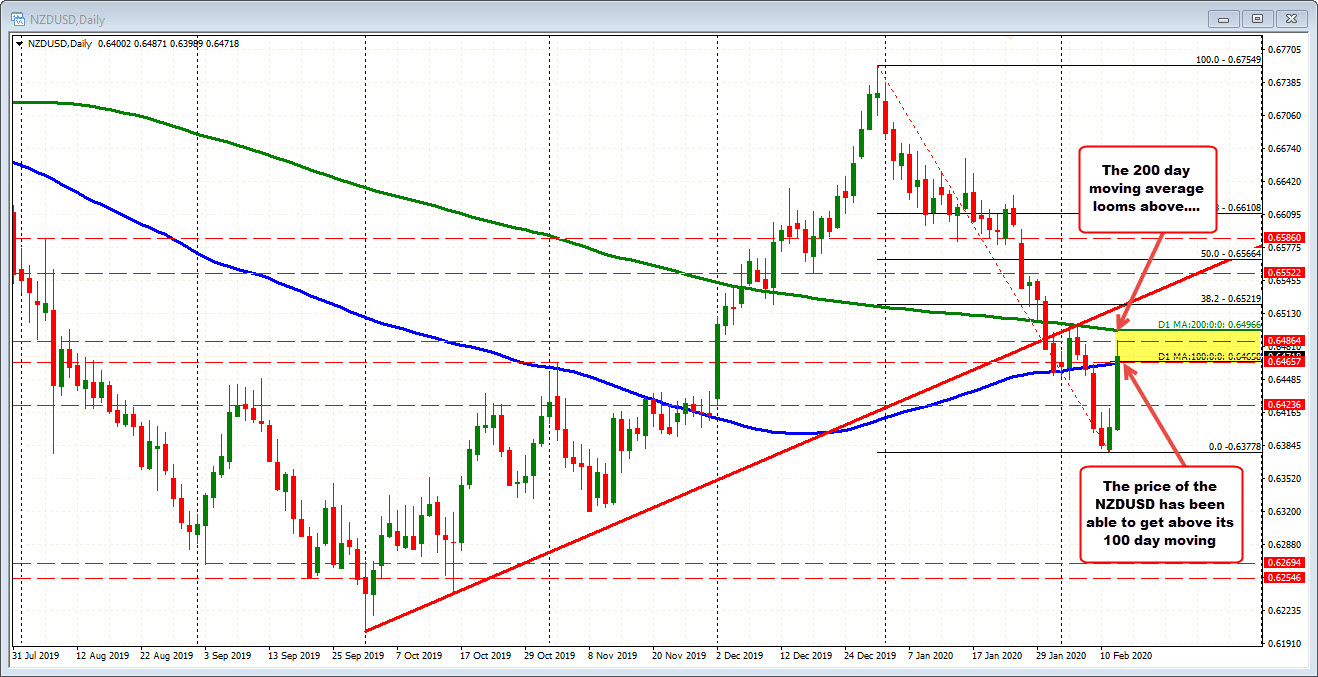