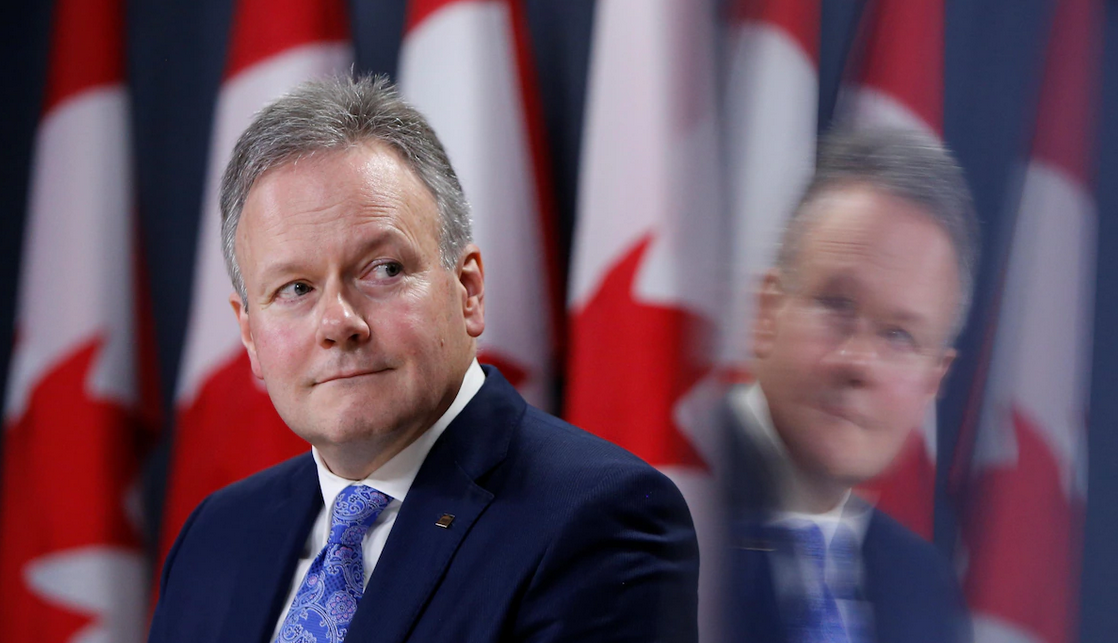 At 0.75% before today the Bank of Canada was the highest among developed central banks. US T-bills were negative but Canadian equivalents still had a 'decent' yield at around 0.5% out to six months. That may have been a factor in the loonie's strength this week but the currency is lower on this (although still much higher than it was at the start of the week).
USD/CAD is trading at 1.4140 from a low of 1.3390 earlier today. 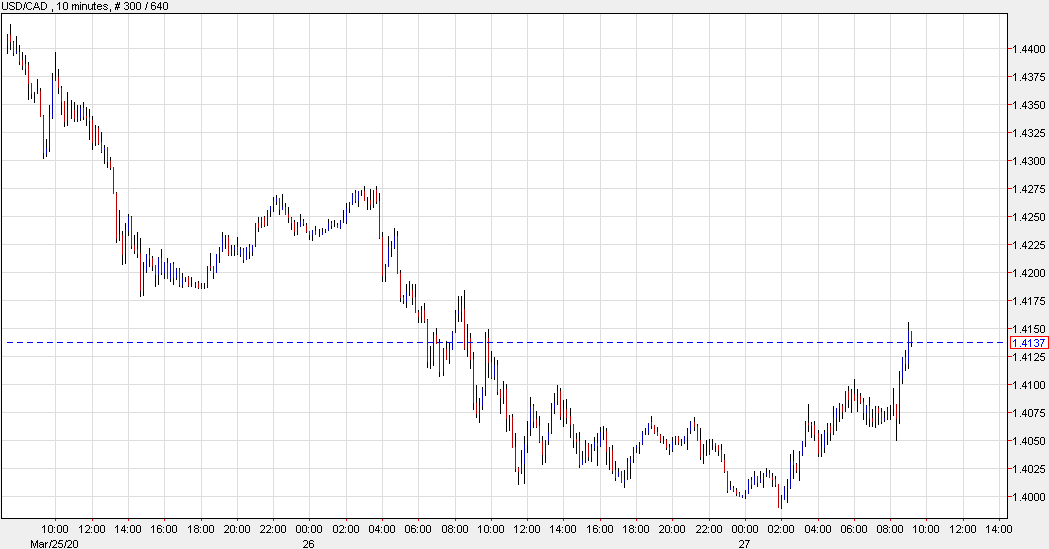 Meanwhile, oil continues to crater and is down 3.3% today. With global growth in big trouble, Canadian exports are going to be hard hit and the country is likely to fall into a tough recession.
What I worry about right now is the Canadian mortgage market and Canadian banks. Canada's largest bank -- RBC -- was sued yesterday for putting a margin call on a REIT's CMBS and plans to auction them off. Other banks haven't taken those kinds of actions but RBC balked and you have to wonder if that's just being predatory or if they are facing their own problems. The BOC yesterday also launched a plan to buy corporate bonds.

The Bank of Canada also crossed the threshold into quantitative easing today for the first time. They will buy 'a minimum' of $5B per week across the curve and will continue "until the economic recovery is well underway."
They will also buying commercial paper in a separate program.
ForexLive