The Bank of Canada decision is on Wednesday 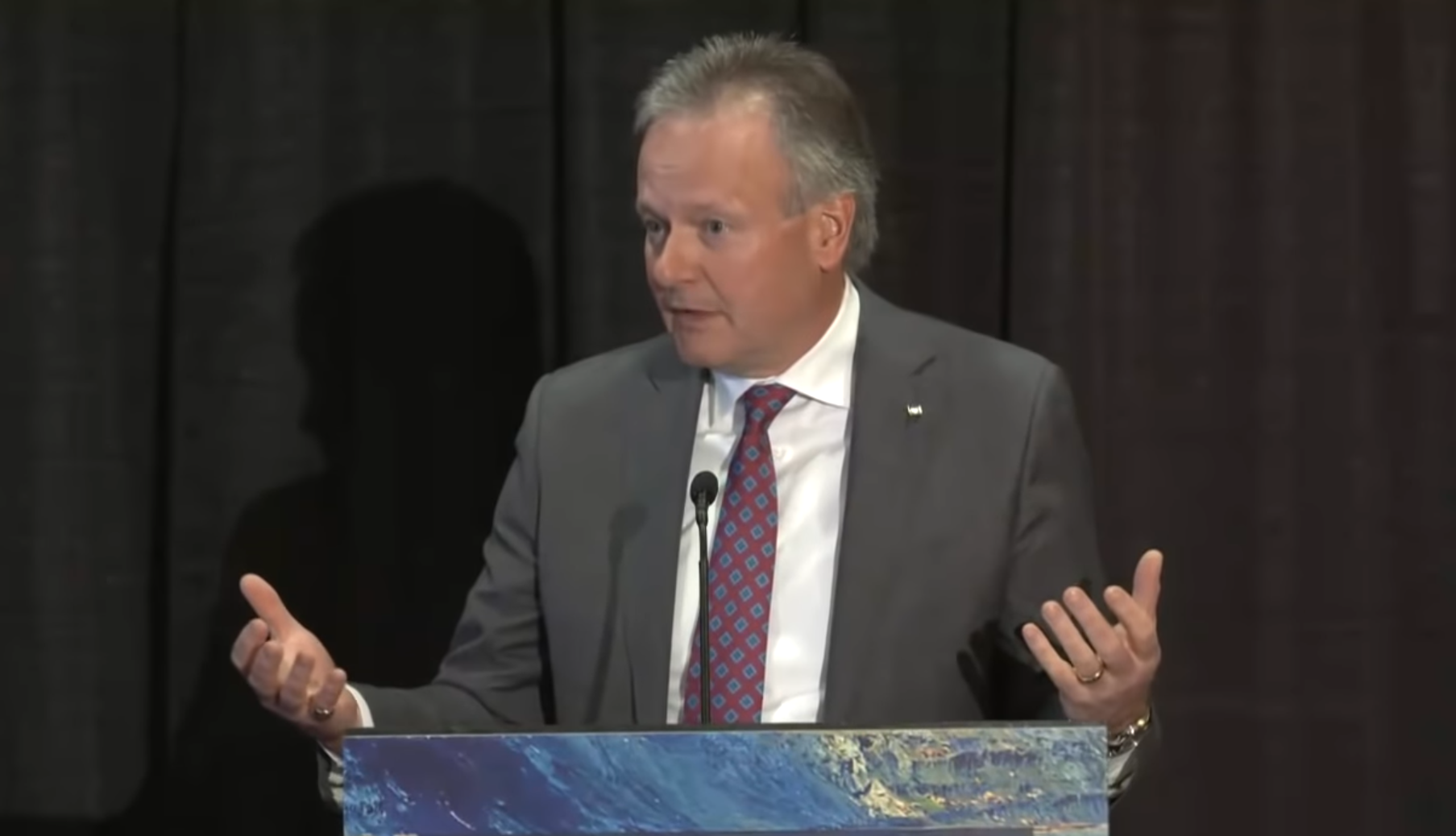 Current market pricing for the Bank of Canada is less aggressive than it is for the Federal Reserve. The OIS market sees just a 17% chance of a cut this year compared to 56% for the Fed. However the BOC still maintains a token hawkish bias and if that's removed it's opens the door to a shift to a cut later.

As for this meeting, neither the market nor any of the 24 economists polled by Bloomberg is looking for a move on rates.

The Bank of Canada decision is at 10 am ET (1400 GMT). It will include a fresh round of quarterly forecasts in the Monetary Policy Report that's released at the same time. Then, at 11:15 am ET (1515 GMT), Bank of Canada Governor Stephen Poloz and Senior Deputy Carolyn Wilkins will host a press conference.
That creates a three-pronged risk event. In general, Poloz tends to be upbeat and optimistic when he speaks so any Canadian dollar weakness on the initial release could be faded on the press conference or before it starts.

Over the past several years, the Bank of Canada has put increasing weight on its quarterly survey of businesses. The latest edition was released on April 15 and it contained a few surprises. The most-notable were sharp downgrades on readings about inflationary pressures. On the question of: How would you rate the current ability of your firm to meet an unexpected increase in demand? It fell to 30% from 56%. That's the lowest since Q3 2015 and the second-lowest since 2010. Similarly, the measure of labour shortages fell to 19% from 37%. That matches the softest level since Q4 2015. 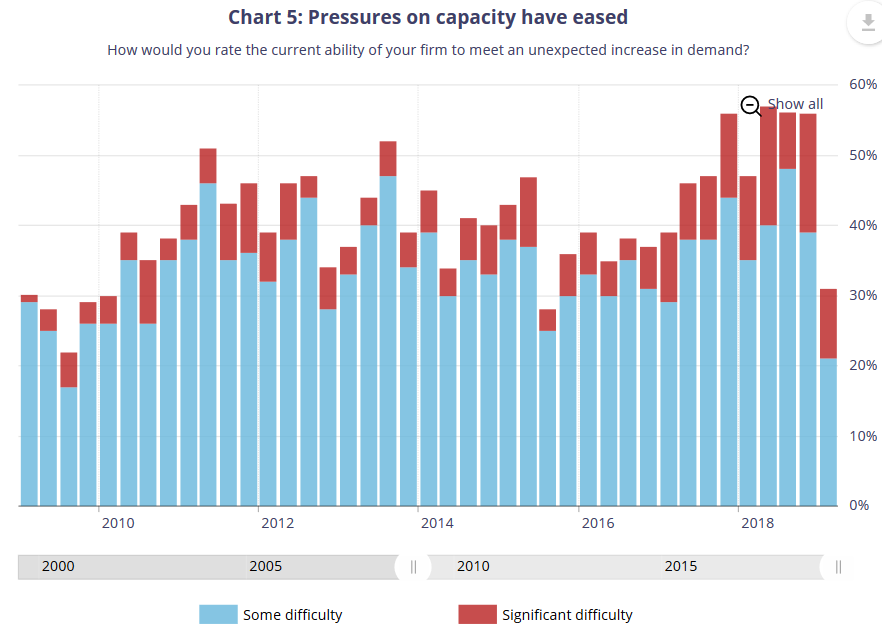 However that needs to be balanced with the latest inflation report, released April 17. It showed two of the three BOC core measures above expectations and accelerating. Some economists have poked holes in that because of jumps in fresh food prices and rents but it's going to be a hot topic at the BOC meeting.

The consensus estimates for Canadian growth are 1.5% this year and 1.8% next year. That compares to BOC estimates of 1.7% this year and 2.1% next year. Expect the BOC to shift estimates to about the same as the private sector. They signaled this in the March BOC statement by saying "it now appears that the economy will be weaker in the first half of 2019 than the Bank projected in January."

The BOC retains a token nod to future higher interest rates in its statement by saying:

Governing Council judges that the outlook continues to warrant a policy interest rate that is below its neutral range. Given the mixed picture that the data present, it will take time to gauge the persistence of below-potential growth and the implications for the inflation outlook. With increased uncertainty about the timing of future rate increases, Governing Council will be watching closely developments in household spending, oil markets, and global trade policy.

The easiest thing to do would be simply delete the bolded. That would put the BOC on a neutral footing without any kind of nod to a shift. A more-dovish path would be to hint at a longer period on hold but altering the line "it will take time" could add some unwanted confusion that might be better dealt with in the press conference.

The output gap is a theoretical measure of how much slack is in the economy. In January, the BOC said it was in a range of -1.0%-0.0%. That was revised lower from October when they pegged it at -0.5% to +0.5%.
It's a critical measure for BOC watchers because once it's closed, the BOC will want to be at a neutral stance. However policymakers around the world are increasingly wary of the output gap and forecasting inflation. The BOC may follow them by signaling a wait-and-see approach where they hint that inflation must be allowed to tick higher rather than taking preventative action.

A sampling of recent economic data:
On the whole, Canadian data continues to defy expectations in 2019. The Citi Economic Surprise Index for Canada stands at 59.4, which is close to the best in the G7. The BOC loves to talk about how it's 'data dependent' and aside from housing, the data isn't giving any kind of signal to cut.

I think the BOC could be more hawkish than many are expecting. There is a strong consensus that they will shift negatively but I'm not so sure it will materialize.
On his latest speech on April 1, Poloz said, "Recent economic data have been generally consistent with our expectation that the period of below-potential growth will prove to be temporary."
Since then the data has generally been stronger. He's also still licking his wounds from the abrupt U-turn in policy in Q4 and may wish to regain some credibility by sticking with a hawkish bias, or even doubling down on it via a hint a one-and-done hike later this year.
A final upside risk is oil. WTI hit a six-month high of $66.60 on Tuesday and the discount to Canadian WCS is only $10.25. However I think it's early for the BOC to be weighing in. After Q1 energy earnings we will have a better idea about whether companies are prepared to invest and I doubt they will until the pipeline uncertainty is removed.
I expect the Canadian dollar will rise on the decision or in the press conference afterwards.
ForexLive