A snippet from JPM's assessment of the FOMC statement and Powell's news conference comments this week:

Also, JPM says the developments from the meeting and presser:
---
Earlier via Goldman Sachs on the FOMC this week, also tipping a December taper announcement. 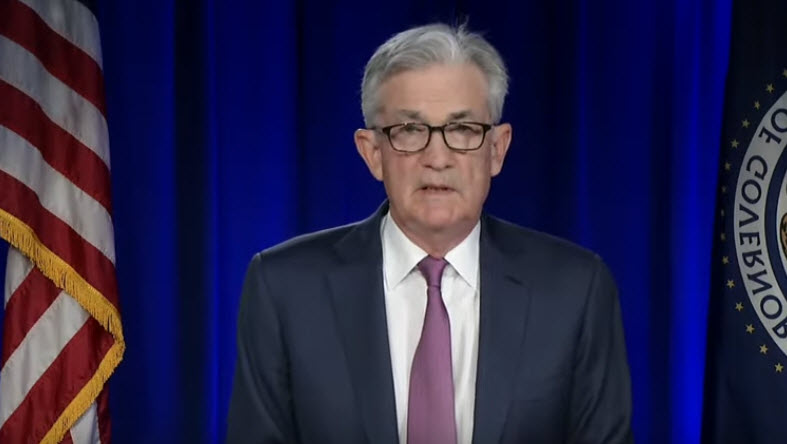