MNI have weighed in now, taking a pragmatic approach …:

It goes on (it is an extensive report, but a brief summary … bolding mine): 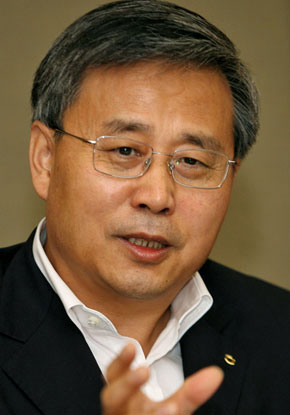