Here is his  Opening Statement by Glenn Stevens, Governor, to House of Representatives Standing Committee on Economics, Sydney  (that's the full text)

Headlines (via Reuters and Bloomberg):

There will be a Q&A after the opening statement, so plenty more to come

Stevens retires in September of this year 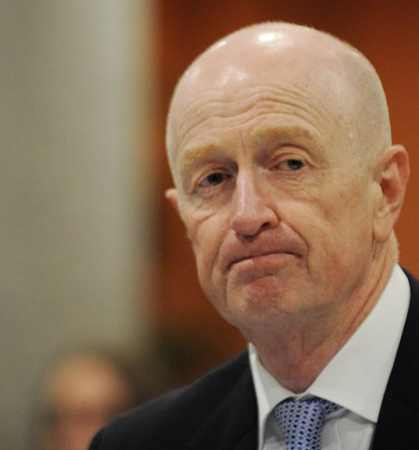