(Agreement on Framework for Monetary Policy)
This is not fresh news, just an update on potential changes to the agreement flagged by Australian Treasurer Frydenberg:
Frydenberg:
The likely form of the change is to make the RBA more accountable, likely along the lines used in the UK where Governor Carey has to write a letter to the Chancellor of the Exchequer if inflation is 1% above or below the BoE target (2%).
Posting this as info only. 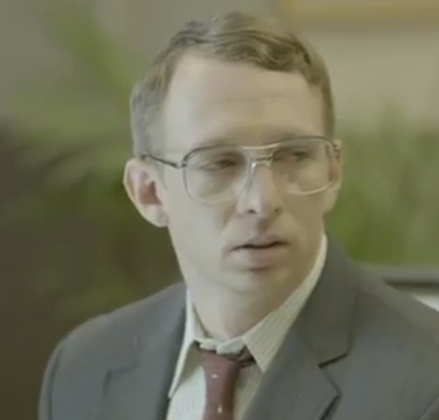 This is not Lowe, but it looks like him.  Bonus points if you can name the music vid its from …. the foirst part is Lowe's day at the office :-D
ForexLive