The Bank of Canada is a tough central bank to handicap

Largely because we haven't heard anything from them in weeks 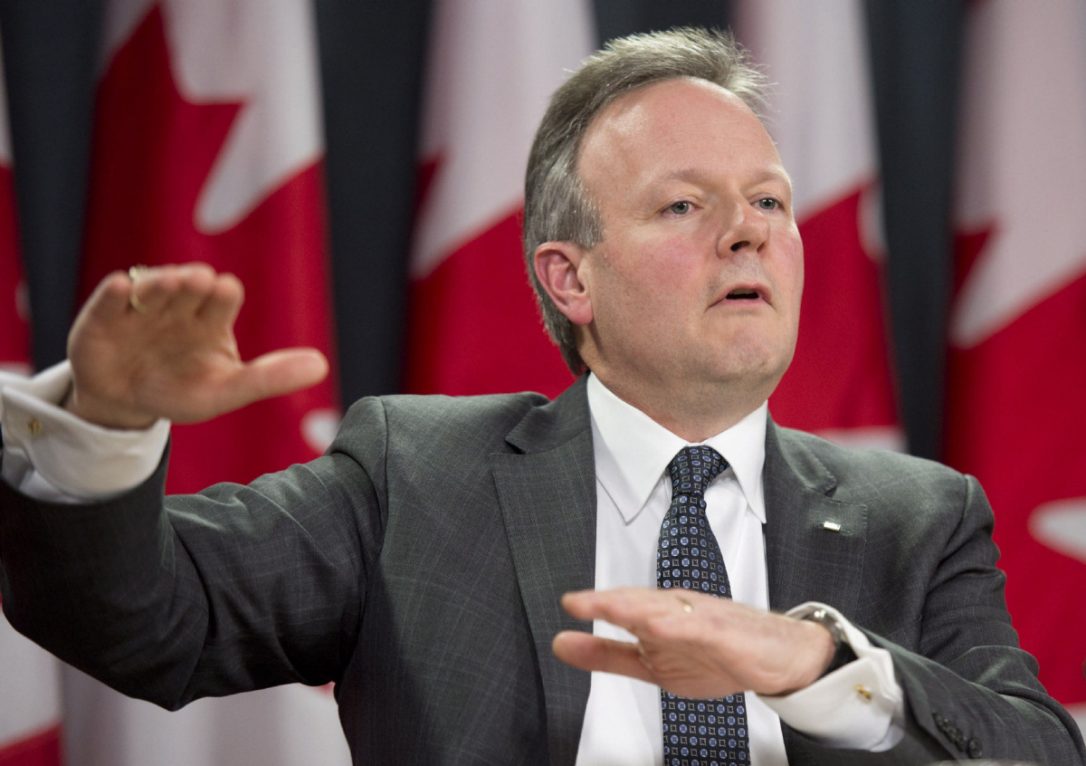 Canada might as well be located on another planet this year.
None of the signs and spillovers from the trade war and global economic slowdown have hit the country. Data point after data point has been strong, including the latest reports on consumer spending, wage growth and inflation.
The last time we heard from anyone at the Bank of Canada was in the press conference after the July 10 BOC meeting. Going that long without any kind of communication is a borderline dereliction of duty.
At the time Poloz said we shouldn't assume that monetary policy can fix the impacts of the trade war. However the statement repeatedly highlighted trade risks and noted that they clouded the outlook. He even said "the theory is there" for a precautionary cut due to trade.
However you have to believe that if it was going to come in September, someone at the BOC would have tipped it off via a speech or press interview. Still, the market is pricing in a 12.5% chance of a cut at the September 4 BOC.
What the market is more clearly pricing is a strong hint about at cut next week with the odds of an October move at 64%, rising to nearly 75% by year end.
Analysts at Citi aren't so sure. They are out with a note today saying they expect CAD to outperform commodity currencies due to strong domestic fundamentals, ties to a healthy US consumer and fewer trade risks. They think the market may be overestimating the odds of a cut.