USD/JPY - BOJ does a ring around to 'check rates'

Intervention can take many forms

There's 'jawboning' - talking about a currency to influence the direction

In  between those two there is the simple act of the central bank (in this case the BOJ) calling up some interbank dealers at the banks and asking for a 'check' on where the price is. This is often enough to trigger buying (of USD/JPY in this case). This is what just happened according to what I've heard. 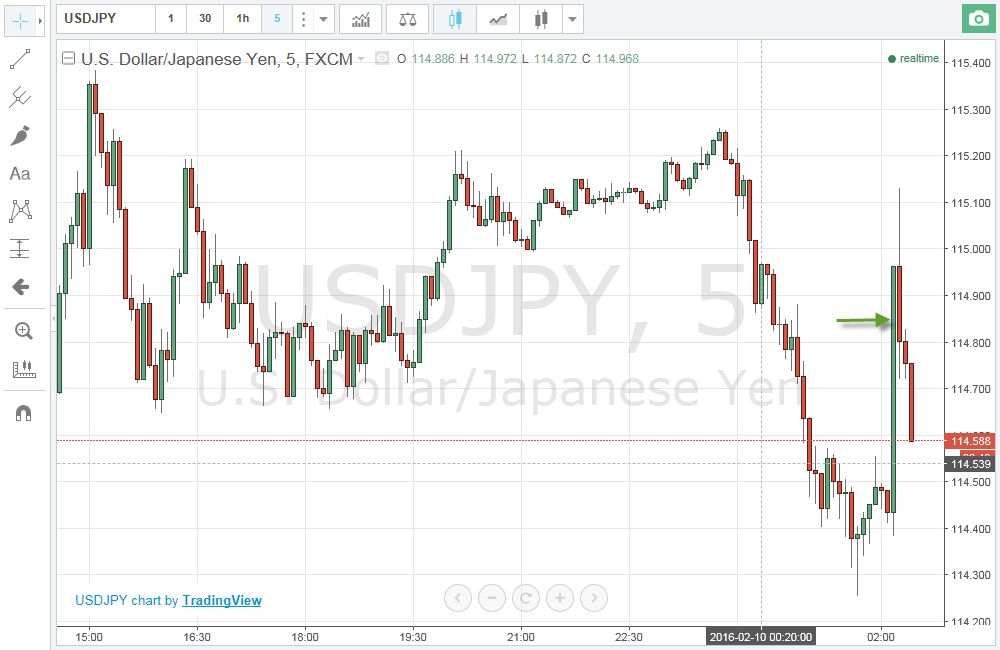 Thus the BOJ 'intervenes' without spending anything. The impact might not last long. But the threat is there of another ring around, or indeed of more decisive action.