What is priced in for RBA policy going into the year-end? 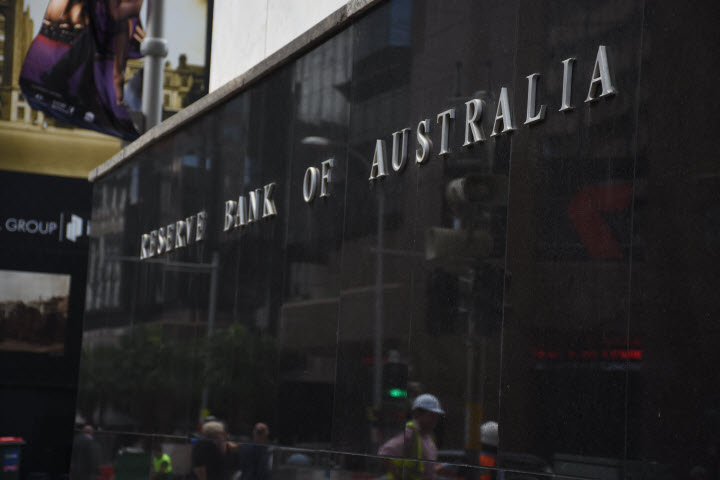 Lowe was rather explicit with what the RBA is looking to do and that has marked the aussie lower in trading today, with AUD/USD falling from 0.7150 levels to 0.7124.
As the currency sees a shove to the downside on his comments, what is actually priced in for RBA policy as we look towards the year-end?
Well, to be fair, not much has changed in terms of market pricing after Lowe's speech (despite the aussie moving lower). As noted yesterday, cash rate futures already implied that the market expects a rate cut to 0.10% at least in either November or December.
And that is still pretty much the same as how the pricing is currently:

For bank trade ideas, check out eFX Plus
As such, a rate cut to 0.10% is sort of 'expected' at this stage but Lowe's mention of mulling further QE by expanding the range - currently only 3-year bonds - to 10-year bonds could also prompt some added downside in the currency.
That said, considering the circumstances, the scope for any downside push may be limited.
For one, the move in the cash rate is well telegraphed and anticipated now. Secondly, the RBA mainly uses its QE for the sake of yield curve control rather than to flood the market with an overwhelming flow of liquidity (unlike most other central banks).
Looking to AUD/USD:

The downside push now sees price action hit support at the 50.0 retracement level from the recent swing move higher @ 0.7125.
Sellers are in near-term control now after defending the 100-hour MA (red line) yesterday before breaking back below the 200-hour MA (blue line).
Keep below those levels and the near-term bias stays more bearish moving forward.
However, key support will be seen closer towards 0.7100 from the 7 October lows as well as the 100-day moving average seen at 0.7094.
The latter in particular will be a key spot to watch before 0.7000 comes into play.
But considering what is priced in already for the RBA, any real shove lower to chase a move under 0.7000 may only come if the dollar strengthens significantly instead.