Ballpark figures are useful in both major and simple decision making

Understanding the nuance of the term ballpark figure 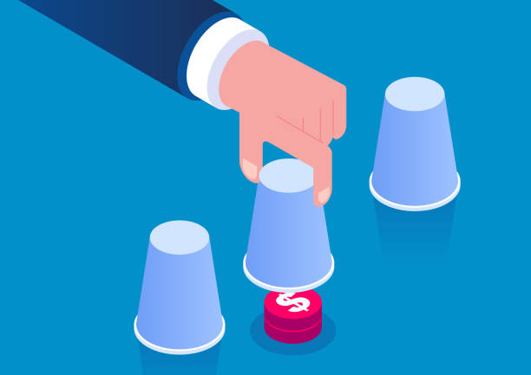 What do people mean when they say ballpark figure?

A ballpark figure is an estimate that is closest to the actual and real value of something. The computation is more on approximate figures instead of an actual and complicated one.

We can also consider this as an educated guess or a roughly accurate estimate. If we measure something accurately, the ballpark is very close to that figure. Its purpose is usually for negotiations, deals, or even simple brainstorming.

The term ballpark figure derives from baseball, where the expression turn on "in the ballpark" means limits.

Use of a ballpark figure

There are certain situations when we need the approximate amount of something to proceed with a plan or a transaction. It approximates values when the required paraphernalia is not available, like spreadsheets or financial statements. An approximation is already widespread long before computers and technology became handy. It is still useful today, albeit the modern times, especially when the time is limited or the tools and facts are not available.

A ballpark figure is widely used in different fields, and the reason for using it maybe for big and small matters.

In trading, a stockbroker gives a ballpark figure of the returns a buyer can get if he invests in a particular stock share.

In real estate, a property seller can tell a ballpark figure to a potential buyer to know if the allotted budget for buying a house matches.

In construction, an architect can give the client a ballpark figure on how much they should prepare after giving their desired design and lot area.

In finance, a business owner can give a ballpark figure of how many products a potential franchisee needs to sell to breakeven after paying for the franchise fee and other expenses. A ballpark figure also refers to a rough and close estimate of the amount required if a company decides to expand in a particular market or make a merger or acquisition.

Even in the simple matters of our everyday lives, we can also use this term. For example, a crew can give us a ballpark figure of the waiting time until the order arrives. Caterers can provide us with a ballpark figure on how much we need to pay if they will cater food for 100 people and vice versa. Let's say the budget is $1,000 for catering. How many people can they serve with that amount of money?

Ballpark figures can be beneficial not just in a trader's or a businessman's life. It is useful for everybody. However, these remain as close estimates only. It is not an issue for simple daily decision-making, but we are talking about a massive amount of money and big business decisions; these rough estimates should be smoothened and refined, especially if there are enough time and resources. A business will always be based on numbers, and significant transactions should not solely depend on these figures, no matter how helpful they are.
Invest in yourself. See our forex education hub.