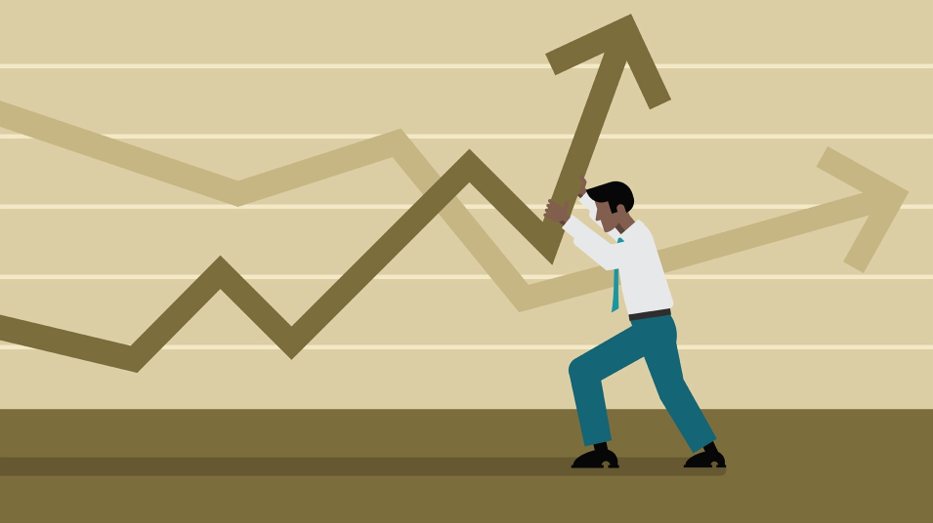 What is Keynesian economics?

In the 1930s, a guy named John Maynard Keynes coined Keynesian economics. It says that total spending impacts output, employment, and inflation in the economy. He ended up with this theory because he wanted to know why The Great Depression in 2008 happened. And since we said that this theory focuses more on spending, people also call this the demand-side theory. It focuses on the short-run changes in the economy.

Keynes is an advocate for increased government expenditure and cheaper taxes. He believes that this will stimulate demand so that the global economy will get out of the depression. Keynesian economics is derived from the concept that excellent performance can be met by using activist stabilization and government economic intervention policies to influence aggregate demand.

People perceived outputs, spending, and inflation because of Keynesian Economics. Keynes said that classical economic thinking held several things. First, it is the cyclical employment swing. Next, there was the economic output that helped people have an incentive that they could pursue because of profit opportunities. If these things were done, there would be balance in the economy. He also said that production, employment, prices, and wages would improve if the aggregate demand in the economy would also improve. Declining inflation and wage would cause employers to make capital investments and hire more people. Hence, it triggers employment and restores economic growth. The Keynes hypothesis was severely tested when the Great Depression became very persistent.

Keynesian economics on the Great Depression

Several economists have different opinions on the Great Depression. Some said that during an economic downturn, outputs and prices would return to a state of equilibrium if businesses and investors took advantage of lower prices for their interests. On the other hand, they can also be prevented from doing so. Keynes thought that the Great Depression opposes this theory. Output remained low and many people were still jobless. In fact, the Great Depression was Keynes's inspiration to think differently about the economy's nature. These theories helped him end up with real-world applications that impacted society during an economic crisis.

Keynes did agree with the idea that the economy would return to a natural state of equilibrium. When there is an economic crisis, businesses and investors get scared and gloomy. However, they also become self-fulfilled. This ends up with continuous depressed economic activity and unemployment. Hence, Keynes became an advocate for a countercyclical fiscal policy. During economic downturns, he said that governments should undertake deficit spending to make up for the investment declines. This will also boost consumer spending to stabilize aggregate demands.
Invest in yourself. See our forex education hub.