The positive power of doing nothing

We find doing nothing very hard 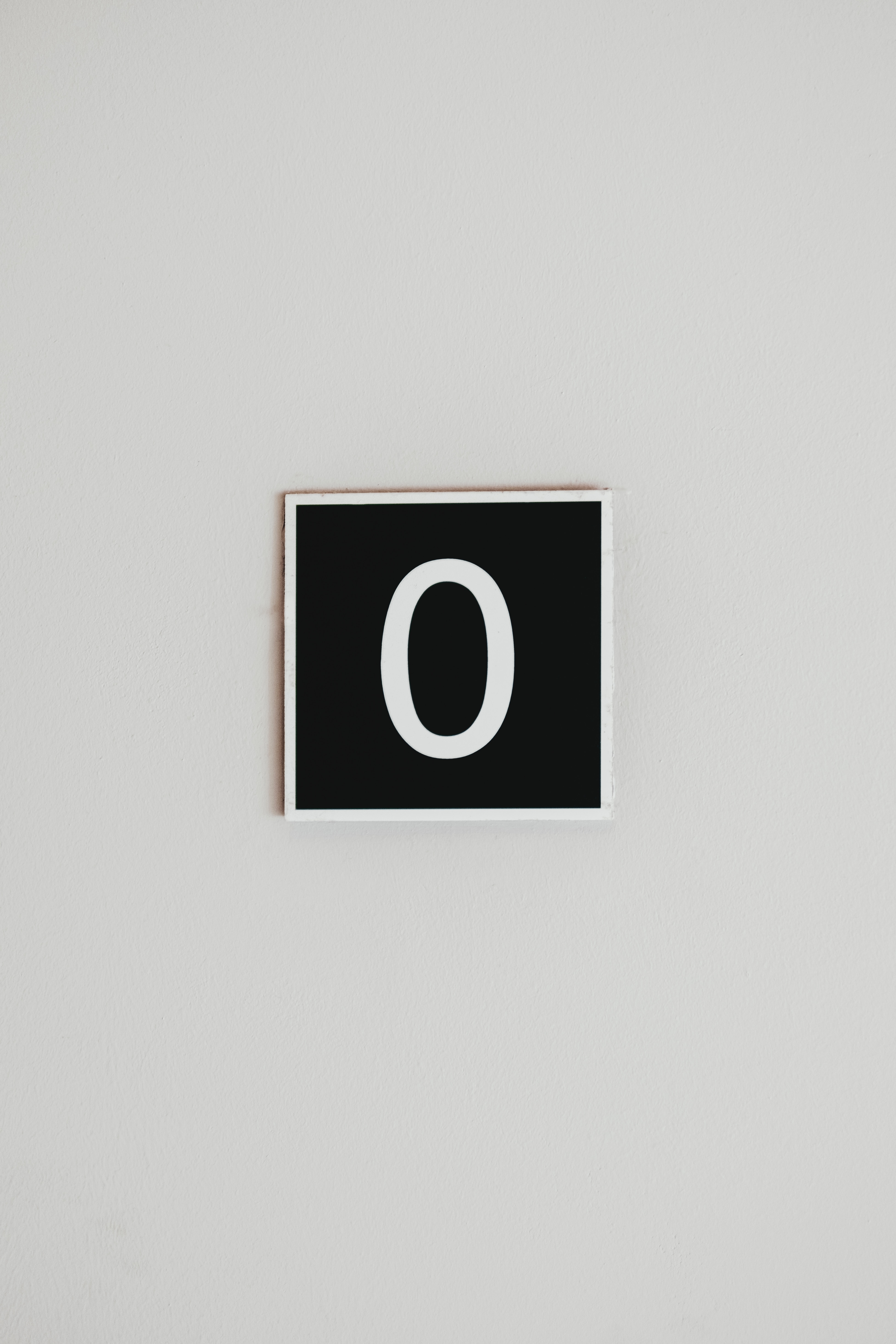 It seems that we find doing nothing incredibly hard. In fact a paper in the journal Science found that people found being alone with their own thoughts extremely hard. The surprising conclusion of the study was that many people would rather give themselves an electric shock than be left alone with their own thoughts and nothing to do. One man in the study even gave himself 190 shocks during his brief time of being forced to do nothing. Ok, he was clearly a bizarre individual or just having a funny half hour, but the conclusion of the study was that, 'most people seem to prefer to be doing something rather than nothing, even if that something is negative'. This study would show that we are psychologically hard wired for action, even when that harms us. That makes sense because generally speaking action in life is helpful. However in trading it isn't always the case. In fact, nothing can pay.

Why nothing can pay

Jack Schwager wrote the famous trading book Market Wizards in which he tries to answer the question about what it is that, 'separates the world's top traders from the vast majority of unsuccessful investors?' Jack Schwager interviews some fantastic traders in a bid to answer that question. One of the key principles that emerges from that book is the ability to have patience to wait for the right trading opportunity. The flip side, of course,  of waiting for the 'right opportunity' is avoiding the wrong ones. So, there are times when we literally need to be doing nothing. In an interview for the Street, Jack Schwager was asked about this principle of doing nothing and in particular why investors found it so hard to do? The first part of Jack's answer to that question was:

Because doing nothing requires the patience of a saint. It is common for traders who develop good methodologies that signal trades infrequently to take other trades that lack the appropriate criteria because of a need "to do something."

The need to do something...Is that a problem that you have with your trading? I have got better at this over the years simply because I have learnt the hard way that I can easily give away the money I made on one no-brainer trade with three or four bad trades taken on impulse. Below are some tips that I have to to help you do nothing.

Expose yourself to multiple markets 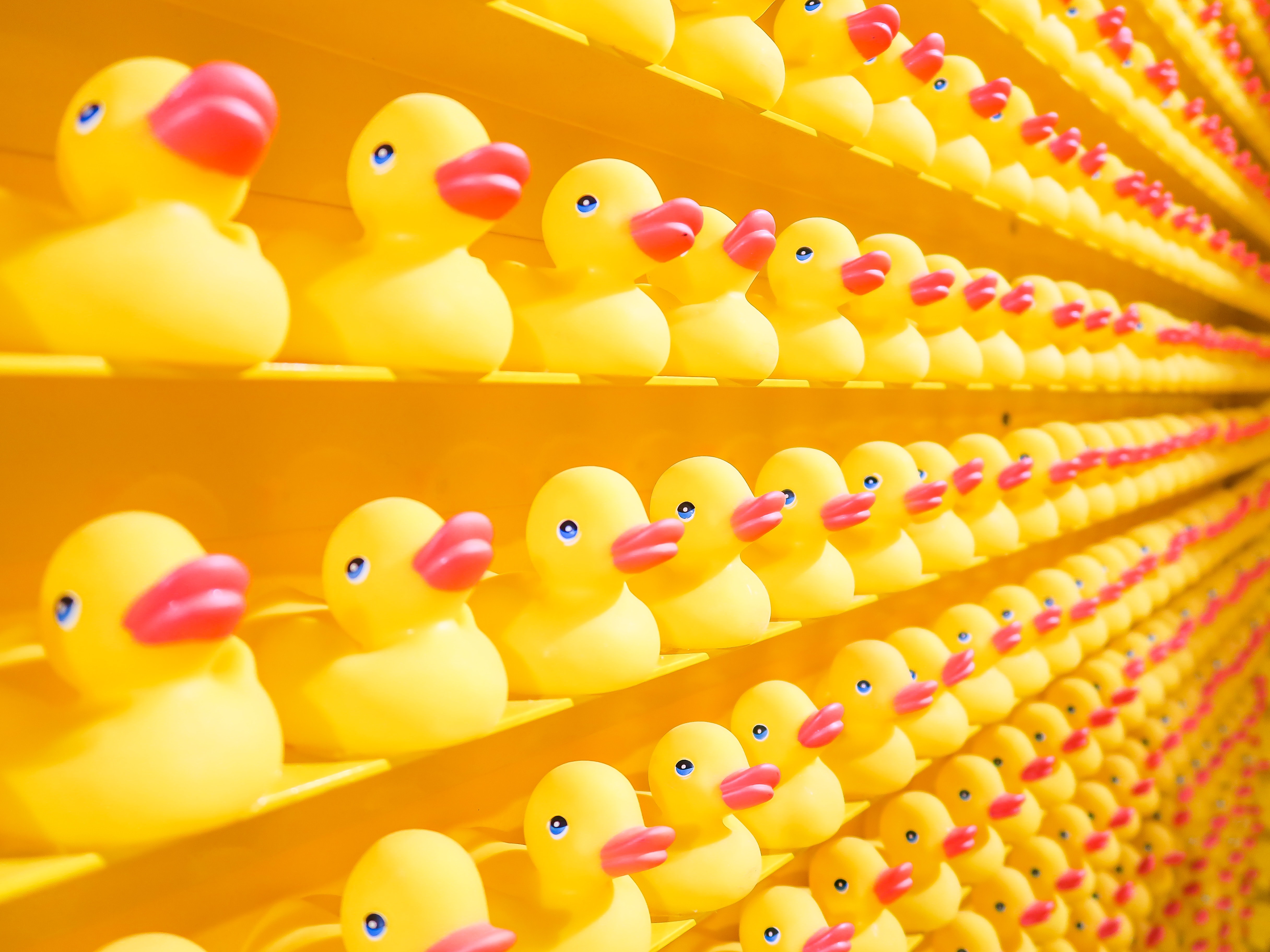 One aspect that can help you do nothing is by exposing yourself to multiple markets. If you are primarily a currency trader and wake up to a sleepy Thursday with no data, no driving news and narrow ranges you can easily start putting on silly trades. However, if you trade multiple markets you might notice that a particular commodity has some strong fundamental news or an individual share has outperformed some fundamental data point. You can chase other rabbits for the day. The more markets you have access to, the wider pool you have to chase that high probability trade.

This is where being a currency analyst helps me which I really enjoy as I get a boost out of guiding people in navigating the markets.  There is always plenty for me to do in writing an article, meeting a client, teaching a core concept or conducting research. However, there are many different things that you could do, so having another hobby or project can distract you by doing something else.

Reward yourself for doing nothing

When you manage to not take a trade all week because there was nothing to trade give yourself a reward. You have saved your powder for when you need it. Reward yourself.

Imagine that something big is just around the next corner 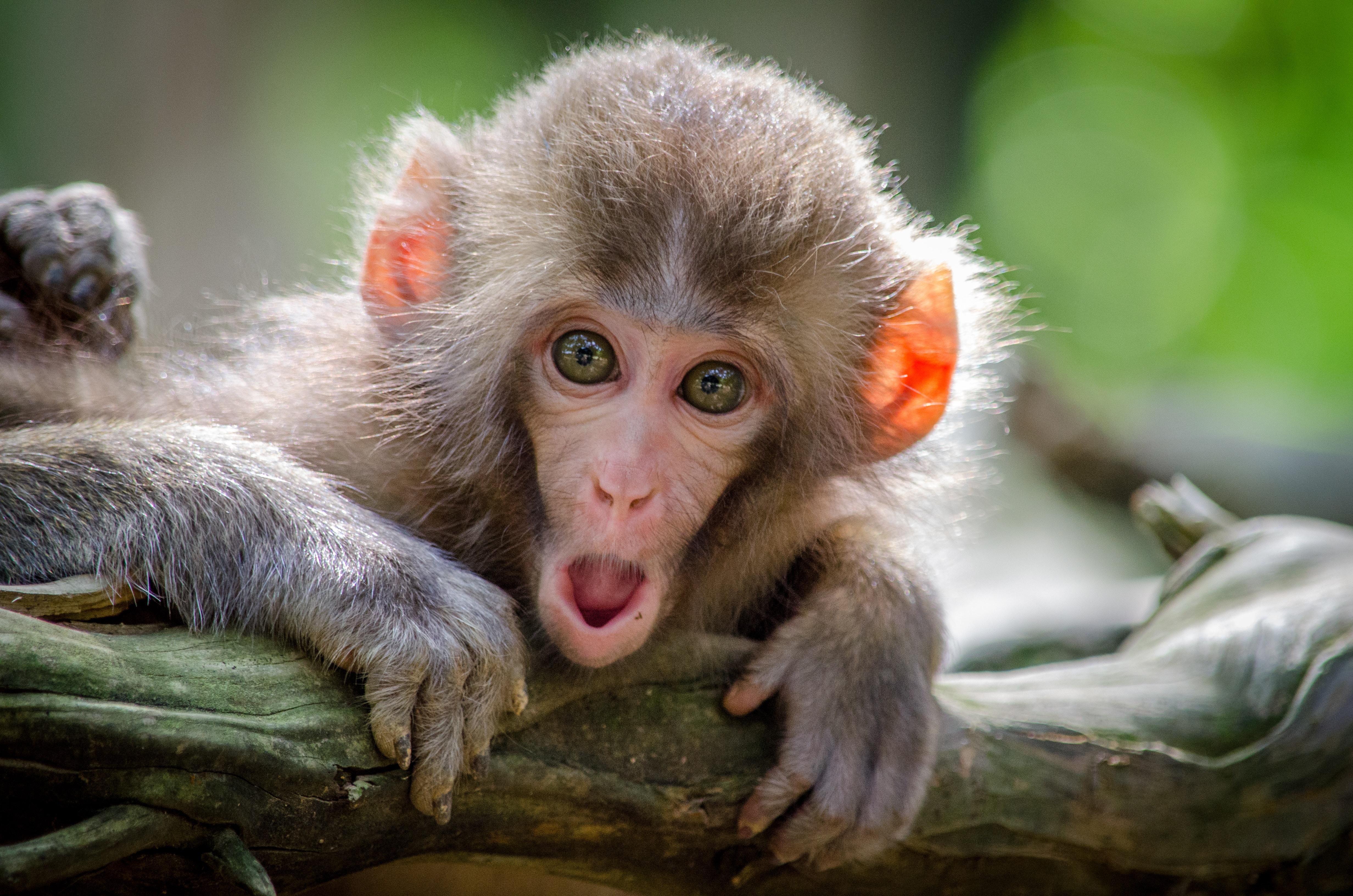 This thought helps me. When nothing is happening I think, 'there could be some really big market moving news just around the corner'. The uncertainty of the market is really an asset to me in this respect. One of the market maxims that I teach in an event I run in Dubai 5 times a year is that , 'unexpected events can and do occur in the market'. My go to illustration of this is the removal of the 2015 EURCHF 1.2000 peg. However, as well as a cautionary tale, the uncertainty of the market can also provide opportunities. Just because the day is scheduled to be quiet it doesn't mean an unscheduled surprise event won't provide a great trade. As long as President Trump and Twitter co-exist, then there is one permanent source of potential rapid market change.  Of course this is also a cause of sadness. It always feels odd to me that 'bad news' for the world  can be 'good news' for a trade. This conflicted feeling recently occurred with the latest tensions in the middle east causing an extra bid into some gold longs I have.

In FX markets we only risk our capital when we take action. Taking no action at all means that we risk none of our capital in direct market exposure. Doing nothing may be your most powerful weapon. Now over to the great and good of Forexlive readers. What have you found helpful to keep you out of silly trades and harness the positive power of 'doing nothing'?