Why do you need to avoid margin call in forex?

Understanding what is a margin call 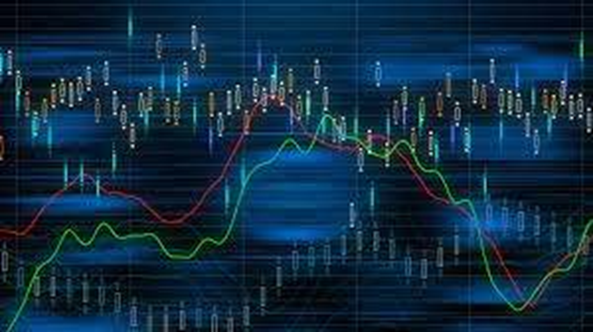 Two words traders never want to hear: Margin Call. A margin call means that a broker asks trades to deposit additional money into the account to keep a position or positions open. There is a specific amount of maintenance margin that is essential to maintain a trade open. Thus, if trades don't have that value of cash in their account, they will have no choice but to liquidate the leveraged position.

The Margin is an important part of the forex. It is essentially the deposit for a larger position. For instance, if traders have 50 times leverage, they can control $50 for every $1 they deposit into an account. With that, they could trade $50 worth of currency for a single dollar. Also, the said leverage is part of what makes forex so attractive. They can magnify their gains. But trading 50 times their deposit means that their losses get magnified too.

Moreover, the margin is all about a double edge sword. And it is something traders must be very cautious with. Generally, professional shops do not trade with more than ten times leverage - partly compared to what most retail traders use. So, if they trade a $50 million position, ten times leverage is much more impressive than with a $1,000 position.

The initial job of traders is to protect their trading capital. If that gets wiped out, there are no more trades to have. And this is where the stop losses come in; it pulls traders out of the market when they are proved incorrect in their analysis. Also, this is one of the main reasons why it is important to keep the margin under control. Traders might not be wrong with their position in the longer term, but if it is too highly levered, they will have no other choice but to leave the market before the trade has worked itself out.

As trades take care of the margin, they give the trade a place to breathe. Above all, it offers traders a chance to become successful. Trades can't avoid losing trades, so placing massive positions is an excellent way to lose the money and blow the whole account. Always remember that professional traders constantly worry about protecting their accounts. And if they place intelligent trades and follow a statistically profitable system, the gains will come eventually.

Let's have an example to show how to avoid using all the leverage. If the account has $10,000 in it and there is 50 times leverage, the ability to trade would be $500,000 worth of currency. To make it simpler, traders could short EUR/USD in an increment of $500,000. But it would only take the smallest of moves to knock them out of the market because of a margin call. Then, traders would have anything that's left in their account sitting as available margin.

Assuming that traders are much more cautious than that and decide to purchase a position worth $25,000. They'll need $500 for margin, leaving the ability to lose as high as $9,500 before being forced out of the market. Also, it would take much more in the way of a move against you to make that possible.

With that, it gives traders the ability to establish their account over time. Sadly, that is also one of the biggest problems people ran into with new traders, the lack of patience. Then, they don't understand that the world's largest traders build up their accounts eventually, and not overnight.

Unfortunately, traders read some stories here and there during the past century where people have made extreme amounts of money in a short amount of time - however, that is the exception, not the norm. These are filed under the 'sales material' label in the sales brochures.