Via AiG, their key findings (in brief): 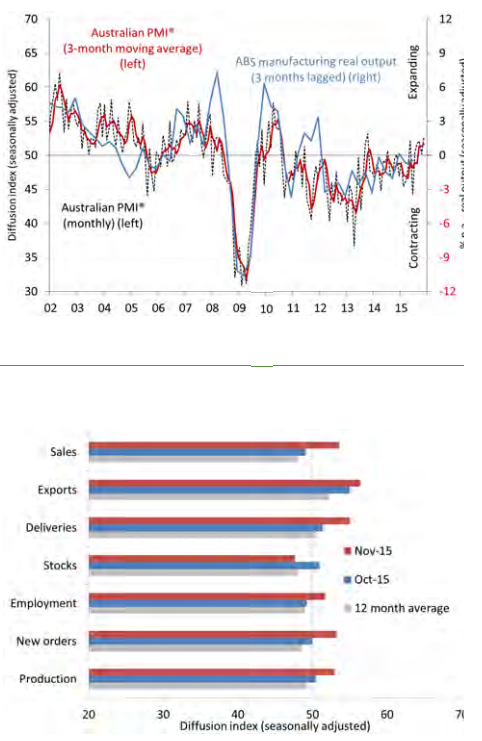