The Sunday Times with the story. Reuters reporting 14 Aug 2016

The suggested end-date is a year later than previously expected.

As I mentioned in my previous post re the late fall in GBP on Friday ( albeit amidst general USD demand but with most GBP pairs closing on session lows) it's not unreasonable to suggest that reports of these latest comments were circulating already in advance of publication.

The words "City sources" and "privately briefed" offer a bit of a clue.lol

Expect the pound to remain on the back foot though, even if some of this is already in the market, as both Haldane's comments and this report mean more, and prolonged, uncertainty.

I'm out of here now to enjoy the rest of the week-end. Have a good day wherever yours takes you, and thanks as always for your wonderful support. 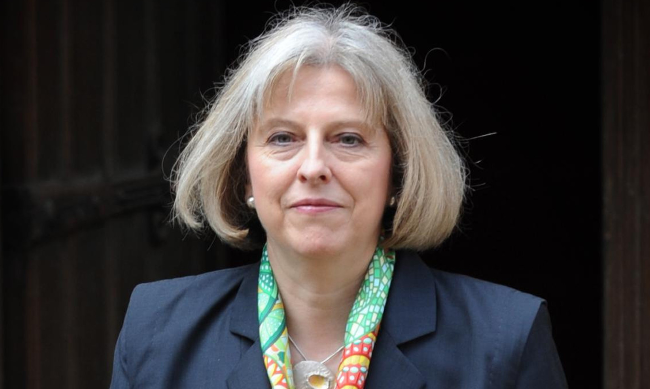