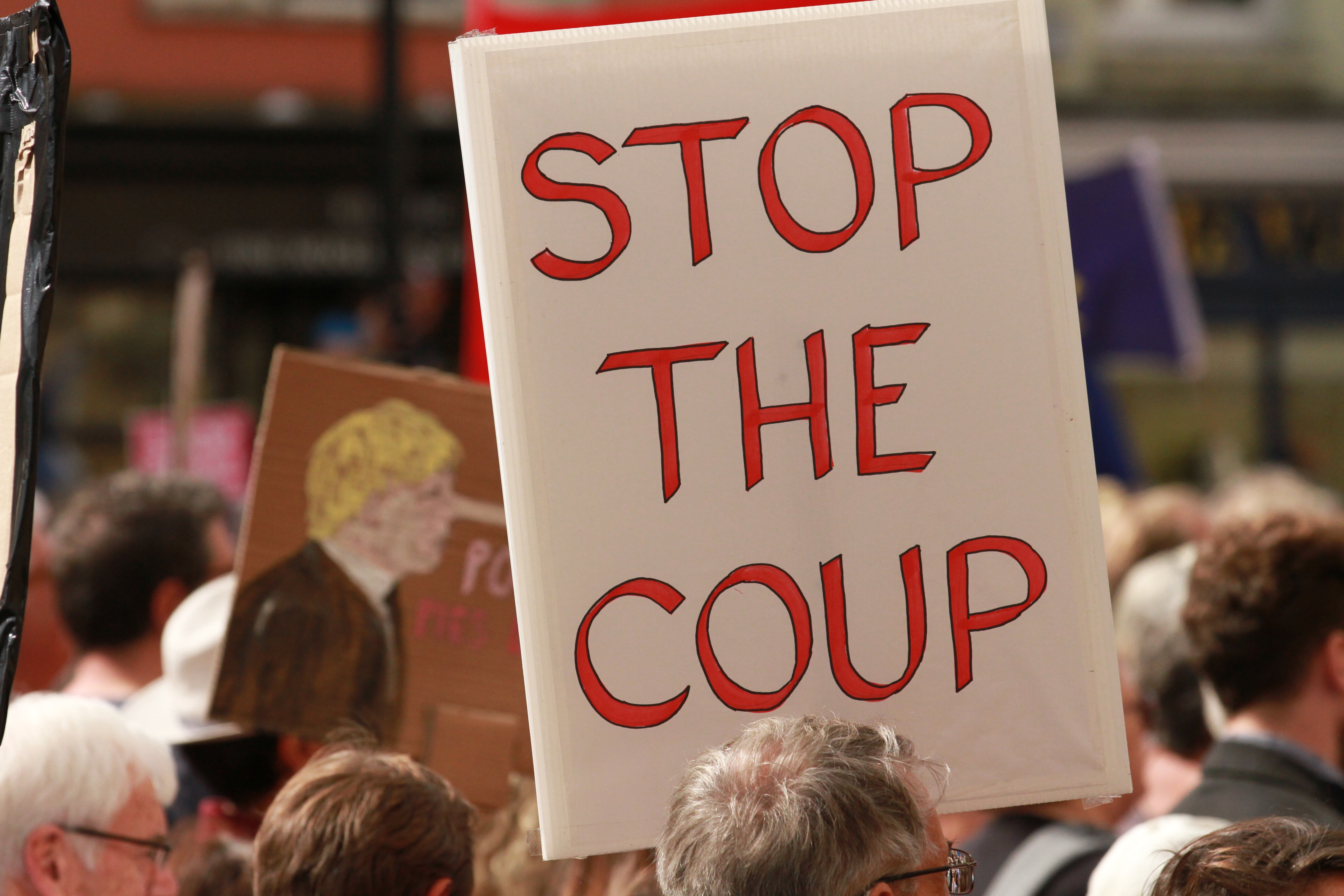 The court will rule today whether or not to issue an order that makes PM Johnson liable for 'frustrating' the Benn Act.
This order could bar him from:
- sending 2nd letter to EU telling them to ignore the request
- delaying sending the letter
- encouraging other member states to veto the extension for a delay
The decision is expect by noon today. If the ruling is that Johnson is liable then a no-deal Brexit is less likely for October 31. This would likely support GBP in the short term. My only caveat is that Johnson may have another potential way of ensuring we leave October 31, as he has been so adamant that this is what is happening. I would expect a statement fro Johnson fairy quickly after the ruling if it passes. So, that is one scenario to possible watch for.
ForexLive